In India, EPF account holders must submit a nomination for their EPF accounts. Members can check the nomination online after it has been completed and update it with some simple steps.

In India, the Employees’ Provident Fund Organisation (EPFO) is where all salaried people typically hold accounts. Check EPF account holders (members) must submit a nomination for their EPF accounts. If something unfortunate were to happen to the member, the nominees would be able to take money out of the EPF account.

The members can amend or modify the nomination online after it has been completed. Initially, Form 2 was sent by the employer to the EPFO to change a nomination. Members can now add new nominees or modify nominations by logging into the EPF members portal, thanks to the EPFO’s simplification of the process.

Benefits of E-nomination for EPFO

With EPF e-nomination, eligible nominees will receive PF, pension, and insurance payments of up to Rs 7 lakh quickly in the event of your passing.

The advantages of EPFO e-nomination can be summed up in the following board points:

How to check the online EPF Nomination information?

You can look for online information about EPF Nominations via the EPFO Unified portal. The procedure is easy.

Step 1: Open the Unified Portal and log in.  https://unifiedportal-mem.epfindia.gov.in/

Step 2: You need to choose the e-Nomination option under the Manage Tab.

Step 3: You will see the nomination information related to EPF accounts after clicking there

It takes the same steps to add an e-nomination as it does to EPF nominee check online. A new nomination will precede an existing one once it is added. As a result, if a member had entered their spouse as the nominee and wished to add their child, they must repeat the e-nomination process and add both of their details.

Since the spouse has already been nominated as a nominee, they can only add their child, which means that only the child will be the nominee rather than the spouse. It is due to the fact that the newly added child nominee will take precedence over the previous spouse nominee.

To keep both people as nominees, a member must submit the prior nominee’s data with the new nominee’s details each time they want to add a nomination. The former nomination does not need to be deleted if the member wants to replace the nominee or change any of the existing nominee’s details.

The following must be present before you proceed with EPFO e-nomination:

In the beginning, altering a nomination required submitting Form 2, which the employer forwarded to the EPFO. The steps for changing an EPF nomination online are as follows:

Step 2: Under the “Profile” page of the UAN dashboard, click “Edit Nomination Details” to access the option to alter your information.

Step 3: Member ID, UAN, Name, Establishment ID, Date of Birth, Father’s/Name, Spouse’s Relationship, Gender, Date of Joining, and Marital Status are just a few fields you’ll see. These are pre-filled automatically from the database and cannot be changed. Only the Permanent Address and Current Address fields are changeable on this page.

Step 4: When you click Update, a screen with editable family information will show up. The details can be entered here, and the corpus and KYC can also be assigned. The information will be displayed on the EPF/EDLI section once updated.

Step 5: Click “Submit” to save the nomination declaration after providing all the required information. You can provide the employer with a hard copy of the amended form to keep on file.

There is no restriction on how frequently a nomination may be changed. The member may modify the nomination using the online capability. Here are some guidelines for EPF nomination:

These nomination rules thus emphasize the significance of registering: https://www.epfindia.gov.in/site_en/index.php a nomination under an EPF account. Get the help of Vakilsearch and make sure the nominee you select is your legal heir. Legal disputes between family members could emerge from failing to designate a nominee for your EPF account. 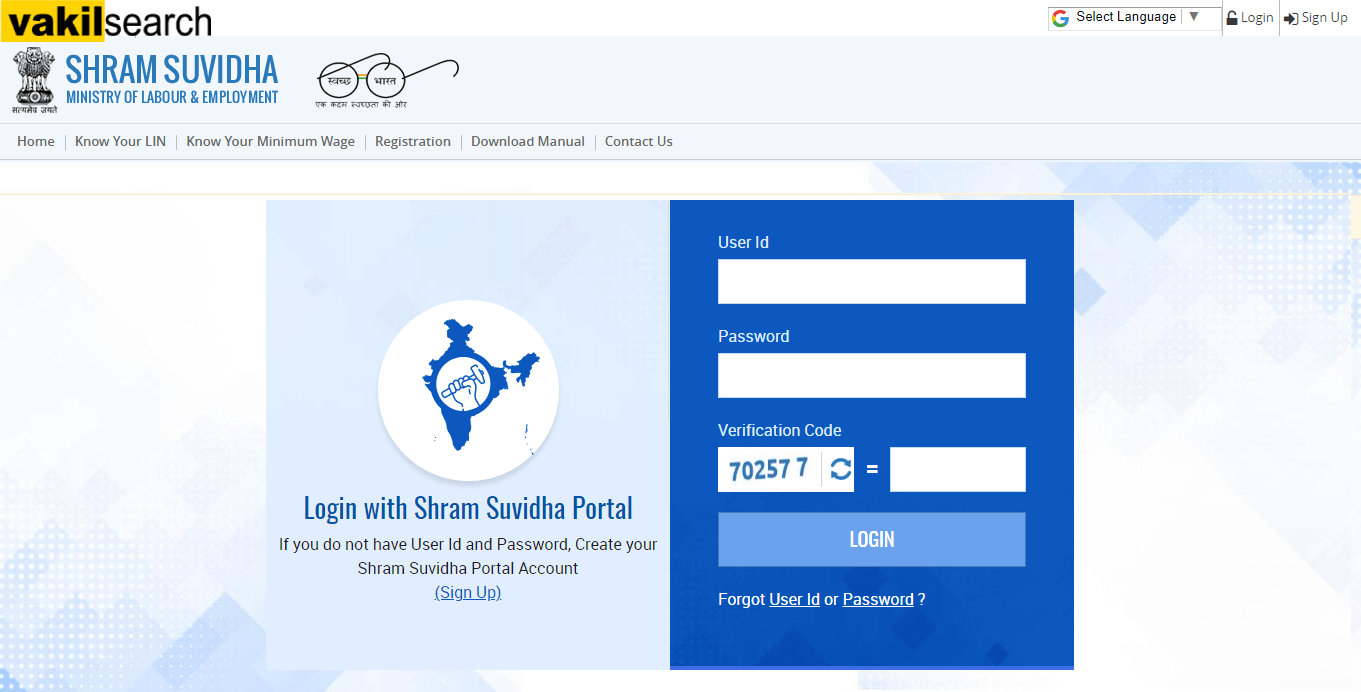 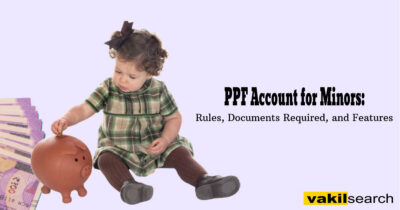 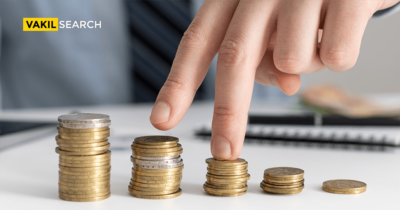 What Is UAN and What Is It Used For?