The unauthorized use of a trademark or a service mark in such a way that is likely to cause any confusion, misrepresentation, or misconception about the source of a good or service is known as trademark infringement.

In case a civil suit is filed on account of trademark infringement, the court may undertake to award the following remedies:

In case a criminal suit is filed, the court may convict the infringer and impose on him the following:

It is fascinating as well as worthwhile to learn about trademark infringement cases involving well-known corporations. When the time to register your own trademark arrives, use the following landmark cases as a guiding light to ensure maximum protection against infringement.

The plaintiff is a well-known fashion brand with a strong presence all over the world, while the defendant is a restaurant operating in a lone Indian city. Would any customer mistake one for the other, or believe that the restaurant was run by the fashion house? The Delhi High Court thought so.

This was because Zara, which established its first store in India in 2010, had been present in the country since 1986 (through a joint venture) and had even applied for a few trademarks. The defendant now operates his restaurant through the alias Tapas Bar.

Cadbury is a firm believer in intellectual property protection. It even holds the right to use the shade of purple on chocolate wrappers in some regions.

On one hand, London Dairy (the plaintiff) sells premium-quality ice cream, on the other hand, Londonderry (the defendant) sells inexpensive confectionery items. Phonetically, both these brands sound pretty much the same. You might be of the opinion that since they sound the same phonetically, this is a clear case of infringement.

However, the Bombay High Court doesn’t agree. This is because everything besides the sound of their brand names was different. In light of this, the Bombay High Court, in an order dated 11 April 2016, held that there is no law that says a single test of pronunciation will be sufficient to overcome all other points of differentiation.

The HC’s order held that there were no visual or structural similarities between the products, and, for the want of demonstration of deceit, misrepresentation or similarities in colour, trade dress, goods, and pricing, sided with the defendant (Londonderry).

In the 1980’s Bata, the shoemaker attempted to block a company selling foam materials from using the same brand name.

The court questioned whether customers would know that Bata isn’t making foam if the company is marketing the same under Bata’s trademark. The judge reasoned that it is reasonable to expect that a customer would not inquire if a product is being made by the shoemaker. As a result, despite the fact that both the company’s operated in distinct commercial realms, Bata the shoemaker won the case.

In 2016 PayPal filed a lawsuit for trademark infringement against India’s Paytm. Both the companies carry out the same business and target the same market. In India, Paytm is immensely popular. Everyone, from cab drivers to retailers to the general public use Paytm. PayPal’s popularity in India, on the other hand, is limited to eBay shoppers, forex investors, crypto enthusiasts, and IT software professionals, who transact with the global world regularly.

Since PayPal is used all over the world, it is concerned about losing ground to Paytm in the global marketplace if Paytm’s popularity spreads beyond the confines of India.

PayTM has been accused of stealing PayPal’s logo in order to expand its own user base. In their trademark infringement lawsuit with the Indian trademark office, the US-based e-wallet alleges that PayTM had no other reason to utilise the same two-tone colour scheme as PayPal’s.

As the case is still ongoing, and the final decision may take several years. The court’s verdict will surely be an interesting one.

Harness the powers of Vakilsearch’s legal expertise and get your trademark registered in no time! Protect your brand’s identity from infringement without breaking the bank. Get in touch with us today! 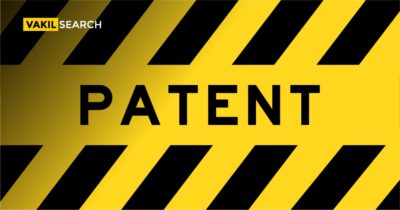 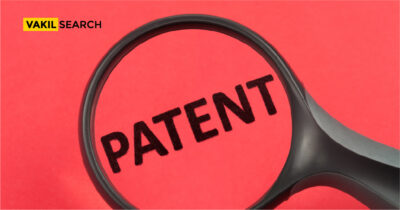 Risks and Benefits of Patent Searching

Introduction Even if you have a brilliant idea for a new product or process, that doesn’t mean it’s patentable. In… 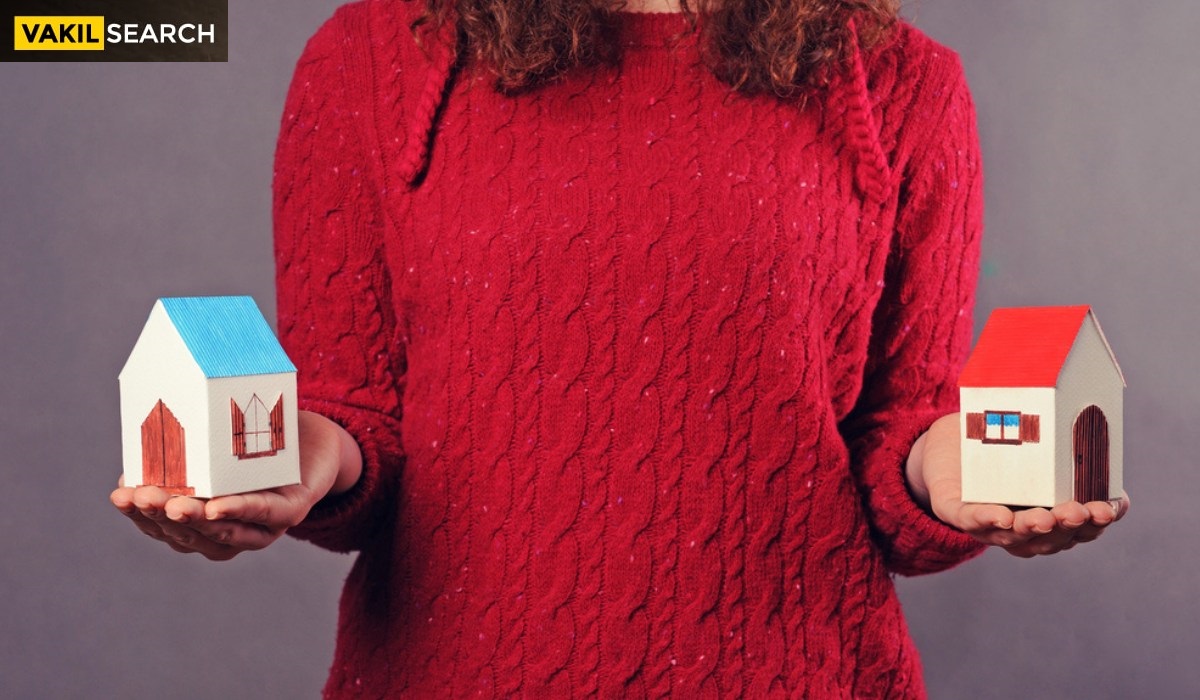 How Do I Record a Trademark Assignment?