This blog gives a detailed description of landmark Decision on Legal notice with good examples of the cases.

Business plays a crucial part in today’s fast-paced environment. Various forms of financial interaction have emerged due to the evolution of company activities. Electronic contracts have offered more advantageous commercial modes, moving away from the old exchange of products and services for Legal Notice.

The 1881 Negotiable Instruments Act made transactions directing and more straightforward than before. The Act was enacted to safeguard various modes of payment, such as cheques, treasury bills, and notes payable, highlighting each separately and establishing the importance of applying them, as stated in Section 13(1) of the said Act for a landmark decision on Legal notice

Post-dated banknotes that provide a given degree of comprehension of the cheque amount are a widely utilised model of regular payments of cheques presently. What must be kept in vision is that the same person does not abuse the arrangements available. It is where the law becomes necessary.

You can also go through the Legal Heir Certificate Online

The purpose of Section 138 of the Negotiable Instruments Act, 1881 has been proclaimed in the decision of Modi Cements Limited v Kuchil Kumar Nandi (1998) to promote the effectiveness of bank operations and create confidence in commercial transactions through the instrument of banknotes. Section 138 of the Act establishes a legal violation in the case of shame-targeted payments based on a lack of accessible cash in a single account with the relevant institutions.

Furthermore, any sum over that scheduled to be provided and in the shape of a bank contract falls within Section 138. Cheque fraud is a criminal offence that involves enforcing a civil claim. As a result, both judicial obligations are applied when a cheque is dishonoured.

The following factors, which were defined in the case of Kusum Ingots And Alloys Limited vs Pennar Peterson Securities Limited (2000), must be examined to form the violation under Section 138 of the Act:

1. The bearer of the cheque must have a legally binding obligation to the recipient or owner, which is cancelled by writing a cheque.

2. The cheque is returned due to insufficient money or a more significant amount than the bank committed to providing.

3. The submission of the relevant cheque should take place within six months and within the timespan specified.

4. The bank must notify the borrower of the lack of money within 30 days.

5. After delivering a notification to the lender, the recipient does not take the funds within 15 days.

Negotiable Instruments Act of 1881 has a long-term goal in mind, so the decisions that have been rendered in cases involving this Act are critical in directing it down a path of improvement, growth, and improvement. It is the single factor why historic decisions must be examined and clarified.

M/s. Dalmia Cement (Bharat) Limited v. M/s.Galaxy Traders & Agencies Company Limited & Ors is one of the instances in which the High Court’s verdict became a milestone. This judgment revealed the logic behind establishing Section 138 of the Negotiable and Instruments Act of1881. The case revolves around disrespecting a cheque, for which a notification was given to notify the defendant. However, when the plaintiff had received it by that date, the period for submitting the complaint had expired. The same scenario happened the second or third time, with the defendant’s failure to create the required funds.

The Court made a that Section 138 of the Act was enacted to prevent any violation of the legal liberty of the individual whose payout has not been approved and that if a situation occurs that makes it practically impossible to settle the money, the segment should perform as intended to achieve the Act’s goal. As a result, the High Court ruled that the defendant be subjected to the Act’s provisions in this instance.

The issue of Canara Bank v. Canara Sales Corporation (1987) provides a foundation for understanding the connection between a lender and its clients, which is bound by threads of obligations and equity, even when one side is negligent or engaged in fraudulent activity.

In this instance, the defendant had an account balance with the defendant’s bank that was later linked to potential fraud due to excessive cheques that did not include the letters of the chief executive, the defendant. As a result, forgery occurred in the case at hand. As a result, the respondents have filed a lawsuit to recover their lost money.

The Court stated that both the creditors and the borrower were negligent, but the ratio of carelessness favoured the lender over the corporation. As a result, the bank’s carelessness cannot be used as a justification statement for not using it. After concluding that the firm is entitled to damages, the Court dismissed the lawsuit.

Section 138 of the Act imposes severe liability for nonpayment and is thus a crucial tool for enforcing the Act’s regulations. In compliance with the Negotiable Instruments Act of 1881: https://legislative.gov.in/sites/default/files/A1881-26.pdf, many efforts are being made toward progress. The Negotiable Instruments (Extension) Act, 2018, which took effect on 01 September 2018, broadens the scope of Indian discussion. It allows a sentencing trial in a case involving chequebook bouncing to order the drawer to reimburse the recipient for about 20% of the value on which the cheques were written within sixty days of the judge’s ruling.

The Act’s updated version allows the Circuit Court hearing challenges on Section 138 to order the respondent to pay 20% of the initial compensating amount. Although the legislators proposing modifications are all striving toward the same aim of reform, one must not overlook the facts of the situation. Thousands of cases involving check dishonour are being brought before the courts, adding to the Court’s workload.

Redressing unfairness has become a significant concern regarding business disagreements in our country. Although this is one side of the same coin, the other side of the issue has a lot of good news since many payers have gotten their compensating payments within the specified time frame. As a result, while there are some difficulties, there are also remedies. Click to-  Landmark Decision on Legal Notice 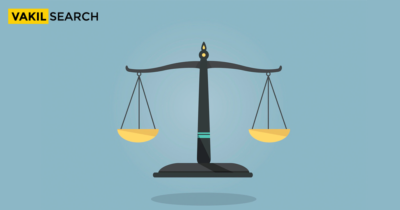 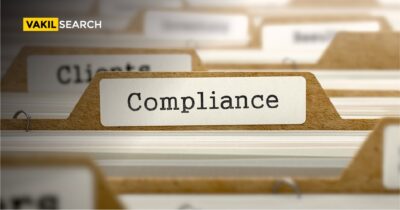 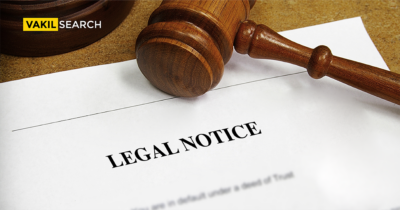 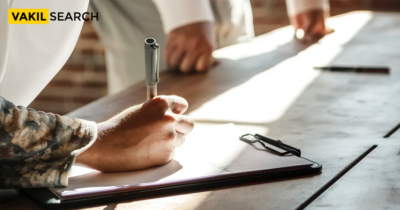 Sending An Eviction Notice in Mumbai

Latest News: In August 2020, the Brihanmumbai Municipal Corporation (BMC) said it had identified about 443 buildings as dangerous structures…