The Gender Recognition Act of 2004 is a gateway for transsexual individuals to apply for and get a gender recognition certificate. In India, there is a portal through which transgender people can apply for and receive their certificates. It is online and hassle-free.

A gender recognition certificate, as the name says, is a document about the gender of a person. It implies that the person has fulfilled all the criteria for inclusion and recognition within a certain gender. In India, there is a portal that the minister for Social Justice and Empowerment launched. From here, the transgender people can upload their documents and affidavits and update their gender identity papers to get the gender recognition certificate that the district magistrate approves later. In many other countries, the act allows people with gender dysphoria proper legal recognition.

As per the protocols maintained in India, change of gender is comparatively a new concept that has evolved over the years. The National portal that we have was developed around the new notification given around September 2020 is a fine way to encourage a transgender person who can apply for a certificate and, thereafter, an identity card even if the location varies from one state to another or one city to another. The portal has a benefit. With this, the transgender person does not need to travel from one place to another.

The concept of gender dysphoria certificate india considers a few points, and while going for a gender recognition certificate, the idea of dysphoria is important:

If there is a change in the gender dysphoria certificate that is needed, then as per the tenets followed by the Indian Law, certain provisions are there which say that after the declaration of the certificate under sub-section 1 of section 6, a transgender person may also apply for changing the gender to either a male or a female. The CMO of the concerned hospital sends the revised medical certificate to the District Magistrate’s office. Hence, if a person has already been issued a certificate under the clauses of section 6, then under the premises of subsection 2, the person can apply for a revised gender recognition certificate.

the Gender Recognition Act of 2004 is one of the most effective measures to protect transsexual individuals against socio-political harassment and injustice, and it also ensures their right to live and freedom. No one can tamper with any information related to them, and this act allows people with gender dysphoria to alter their legal gender.

The gender recognition panel usually consists of eminent doctors and legal experts. They go through all the papers submitted, and after close scrutiny of the documents submitted, they can opt for giving the certificates as required.

In India, the Transgender Persons and protection of their rights Act of 2019 is a remarkable one that was certified via the Parliament of the country. The act is said to harness the rights of transgender people and contribute to their welfare so that they are no longer victims of social or economic injustice. The act was initially introduced as part of the Lok Sabha around July 2019. Although there was much hue and cry, protests and support for the system, it contributed to the overall development of the transgender people. As part of the major paperwork, there is also the need for a certificate from a registered medical practitioner, an endocrinologist and a psychiatrist who can talk to the transsexual people, understand their problems, and then facilitate the process of acquiring a gender recognition certificate.

Click here to know more: how do you legally change gender?

What is the Legislative Process Involved?

If there is a need for procuring a gender recognition certificate, then one can follow the given points:

The Concerns in Marriages and Civil Partnerships

When there was the generation of the gender recognition certificate and change of gender issues or cases of revised gender, then this also called for certain complications that might arise in case of marriage, child rights, marital partnerships, separation, divorce, and alimony.

In India, one of the most exemplary judgments in this regard was given by the Madras High Court in 2019, when it used the word ‘bride’ under Section 5 of the Hindu Marriage Act and reiterated that this meant the transgender persons as well. After this iconic verdict, the word ‘bride’ came not to be restricted to the sphere of recognising a woman for marriage only. The LGBTQ rights, the NALSA judgment, and the Navtej Singh Johar judgment were also integral in recognizing the bride from amongst the transgender people. The court gave the verdict that the right was already been existent in the marriage between the transgender people, and hence, the law was going to benefit them in any case.

The cases of transgender marriages vary from country to country, like in the United Kingdom, the USA and New Zealand.

A gender recognition certificate is one of those steps that has given multiple benefits to transsexual people. If there is a sex reassignment surgery, then also needs to submit the revised application for the same to the District Magistrate only. For any more information, one can search through some reliable websites like Vakilsearch to get the best details about gender recognition certificates. 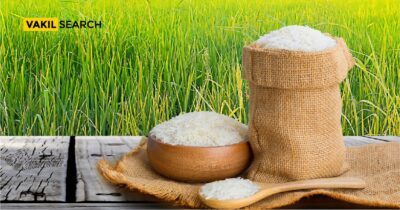 How To Change Gender in Ration Card?

A ration card is an essential document that serves as proof of identity and residence in India. It enables individuals… 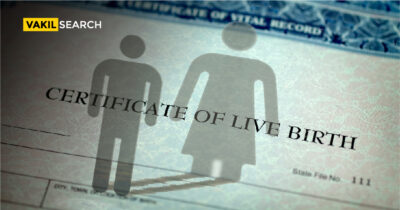 How Can I Modify My Gender on My Birth Certificate? 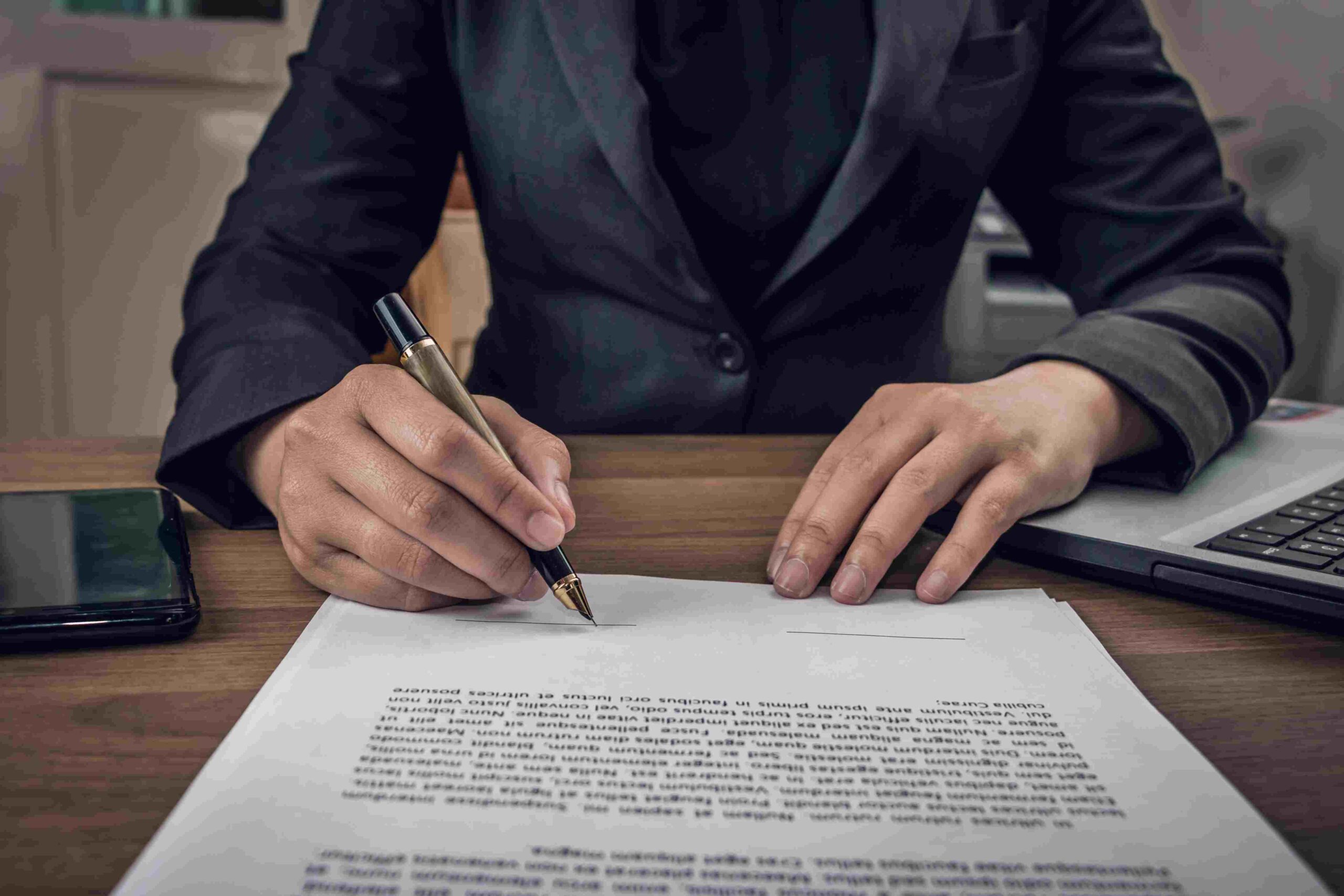 How To Change Your Gender In India?

Affidavit:- First of all, a person must file a gender change affidavit when they intend to change their gender. In… 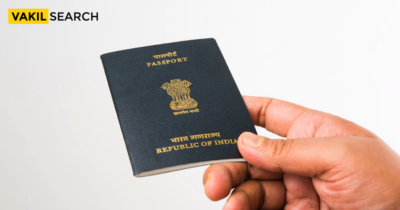 How To Change Gender In Indian Passport

Change Gender In Indian Passport: A passport is considered to be one of the most important documents since it is…