If you are new to the franchise industry, the terminology used on a day-to-day basis can be mind-boggling. Here we summarise the most used words so you can get a grip!

Every niche business has its own lingo, and the franchise industry is no exception. The industry jargon and terminology will be difficult for you to grasp if you are new to the franchise sector.

So, if you’re new to the franchise business, mastering the fundamental terminology is a good place to start. Here are some of the most regularly used terms, along with their definitions, to help you succeed and save your time wondering what each word means. The act of divulging specifics regarding the franchise provider’s business history and franchise package.

Franchisee: A individual or a corporation that owns a franchise business is referred to as a franchisee

Lender: A bank or other financial institution that offers a loan, in this case, a business loan

Liquid Capital: A sum of money and other assets that can be converted into cash quickly. Prospective franchisees must have a certain amount of ready liquid capital

Franchisor: The name given to a business that provides a franchise as a route of expansion. Occasionally referred to as a ‘franchisor

Advertising Fund: A source of money used by the franchisor to promote the brand. Franchisees frequently pay a monthly payment to the advertising fund in addition to other royalties.

Area Franchisee: A franchisee who has been granted exclusive rights to open franchise units within a given territory, usually according to a schedule or timeframe established at the time of signing the franchise agreement. Make the Online MSA draft so that we can have business Safety.

Breakeven: The point at which a franchise (or any firm) generates enough money to cover its operating expenses. To put it another way, the point at which it achieves a net profit and a net loss of zero.

Candidate: Franchisors use this phrase to describe potential franchisees who have approached them about a franchise opportunity.

Company-Owned Locations: A company-owned site, often known as a corporate location or unit, is one that is owned and operated by the brand’s corporate entity rather than a franchisee. Such as KFC Franchise outlet took in India locations.

Conversion: The conversion of an existing business into a franchise unit of a different corporation by ‘rebranding’ and modification. Some franchisors prefer conversions to new enterprises since it saves money and ensures that the franchisee has the necessary skills to run the company.

Corporate Location: A corporate location, also known as a company-owned site or unit, is one that is owned and controlled by the brand’s corporate body rather than a franchisee.

Field Consultant: Employee or contract worker hired by the franchisor to help and assist franchisees in the operations. Field consultants are typically assigned to a geographic region, however, this can vary depending on the size of the franchise system, the business model, and other considerations.

Franchise Broker: A person or firm employed by a franchisor to assist in the recruitment of new franchisees. Most brokers work with multiple franchise companies at the same time and match potential franchisees with the greatest fit based on a set of criteria.

Franchisee Development: The practice of adding new franchisees to a franchise organisation through ‘sales’. Staff with the term ‘development’ are normally in charge of bringing new franchisees on board; nevertheless, the most successful franchise businesses handle this process more like a job interview than a sale. They should be looking for a good fit for both themselves and you as a possible franchisee.

Franchisee Expo: An event where prospective franchisees can meet in person with a variety of franchise companies to explore the prospects they provide.

Franchise Disclosure Document (FDD): A standardised document that must be used by each company that offers a franchise opportunity. The FDD is a lengthy document that contains specific information about the franchise, such as a description of the business plan, expected startup expenses, executives and franchise owners’ names, and other relevant details.

Franchise Fee: The portion of a franchise’s initial investment that authorises the franchisee to use the franchise brand’s name and likeness. It’s a one-time payment.

Franchisee Satisfaction Index (FSI): ​​A metric for gauging franchisee satisfaction within a brand. The Franchise Business Review invented the FSI in 2007 and it is based on a 100-point scale.

Initial Investment: The entire investment a franchisee (taking Bata Franchise Cost example) is expected to make to get their franchise up and running. The initial investment, which is usually indicated as a range with a low and high end, can be found in Item 7 of a franchisor’s Franchise Disclosure Document. The franchisee fee, equipment, site lease, and/or other ramp-up expenditures will all be included in the costs.

International Franchise Association (IFA): The largest and most well-known trade association for the franchising sector. The IFA aims to provide information to franchisors, franchisees, and franchise suppliers, as well as advocate for the franchise and small business interests in the political arena.

Item 19: The portion of the disclosure agreement in which a franchisor may report earnings claims made by existing franchise owners and corporate locations. Note that this information is not required to be included in the FDD, and the information provided may only depict a subset of franchisees or corporate-owned franchises. When comparing Item 19 claims from different brands, always read the fine print to determine where the data originate from.

You may not be ready to acquire a franchise just yet, but now that you’ve grasped the terminology, you’re off to a good start. Now it’s your turn to jump in. Explore the many industries in which you can open your own franchise and plan your next big move! If you are having any queries reach out to Vakilsearch right now! 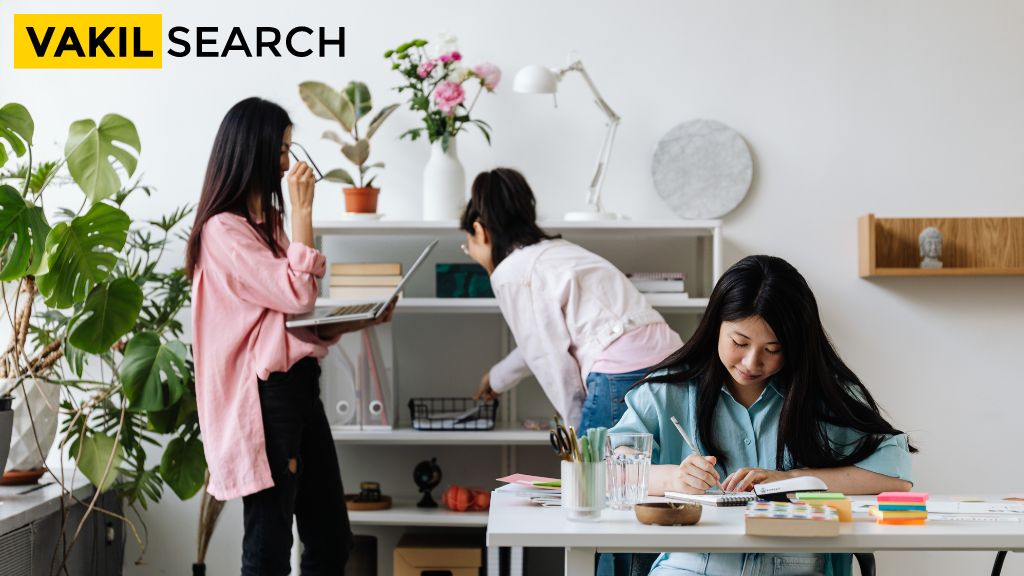 What are the terms and conditions of franchise agreement?

Pizza Hut franchisees in India have started providing a contactless dining experience to their consumers during this pandemic period.  They… 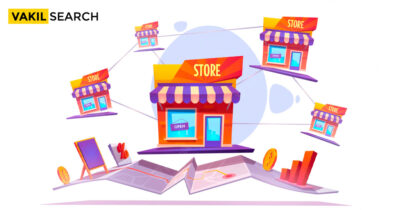 Do you want to own a business? What about a business where the brand had already reached its highest peak… 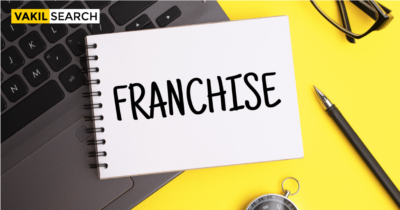 MedPlus Franchise – Is It Profitable?

Do you know that 95% of the world’s population has health diseases? And more than 60% of people around the…

Introduction Do you wish to start your own business? Do you love making pizzas? Make people love eating your pizzas.…