What Is a Public Notice?

Why Is It Important in India?

Public notices, also known as public advertisements or government notices, are an important part of civil administration in India. They are used to disseminate information about various government services and events and are also used to solicit public participation in various activities.

How the Law of Public Notices Affects the Indian Government

Public notices are an important part of the law of public proceedings in India. They are notices issued by a public authority, such as a government or municipality, to notify the public of an upcoming event or to provide additional information about an ongoing event. Public notices are typically published in newspapers, on websites, or through other methods of mass communication.

Public notices are important because they help the public stay informed about important events and developments. They also help ensure that all interested parties are aware of the relevant information and have the opportunity to provide input. Finally, public notices can help promote transparency and accountability within government bureaucracies.

Public notices must meet certain requirements in order to be effective. First, they must be timely. Second, they must be clear and concise. Third, they must provide accurate information about the upcoming event or development. Fourth, they must be made available to the public in a format that is accessible and easy to understand. Fifth, public notice should not unnecessarily disrupt or inconvenience citizens.

Public notices are regulated by several Indian statutes and regulations. For example, the Constitution of India requires public authorities to issue public notices in accordance with the law of public proceedings. The Information Technology Act specifies specific formats for publication of public notices online. The Ministry of Urban Development has rules for public notice boards in localities that are well-defined by law, including the rules for installing and maintaining such boards.

You can also go through here for the Legal Heir Certificate

Who Can Issue a Public Notice?

A public notice can be issued by the following authorities:

Public notice is a legal document used in India to provide information about the state of a particular property or to announce an event. They can be found in almost every state of India, and usually contain vital information such as the ownership of the land, any restrictions that apply, zoning regulations, building codes, and so on. By law, all properties in India must have a public notice posted if there are any changes to their condition or use.

If you’re planning on buying or selling property in India, it’s important that you check whether your prospective purchase includes a public notice – otherwise, you could face significant legal hurdles should something go wrong down the line. To know more about publishing a public notice, contact Vakilsearch today.                          Click to-Importance of Public Notices 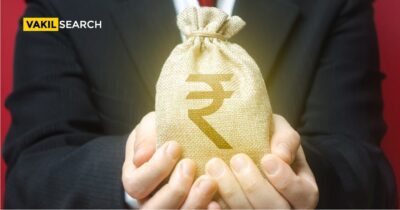 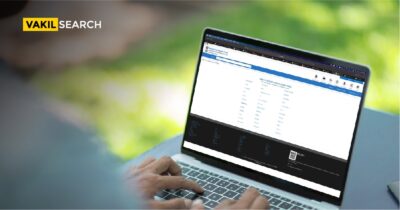 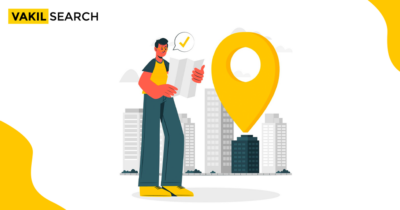 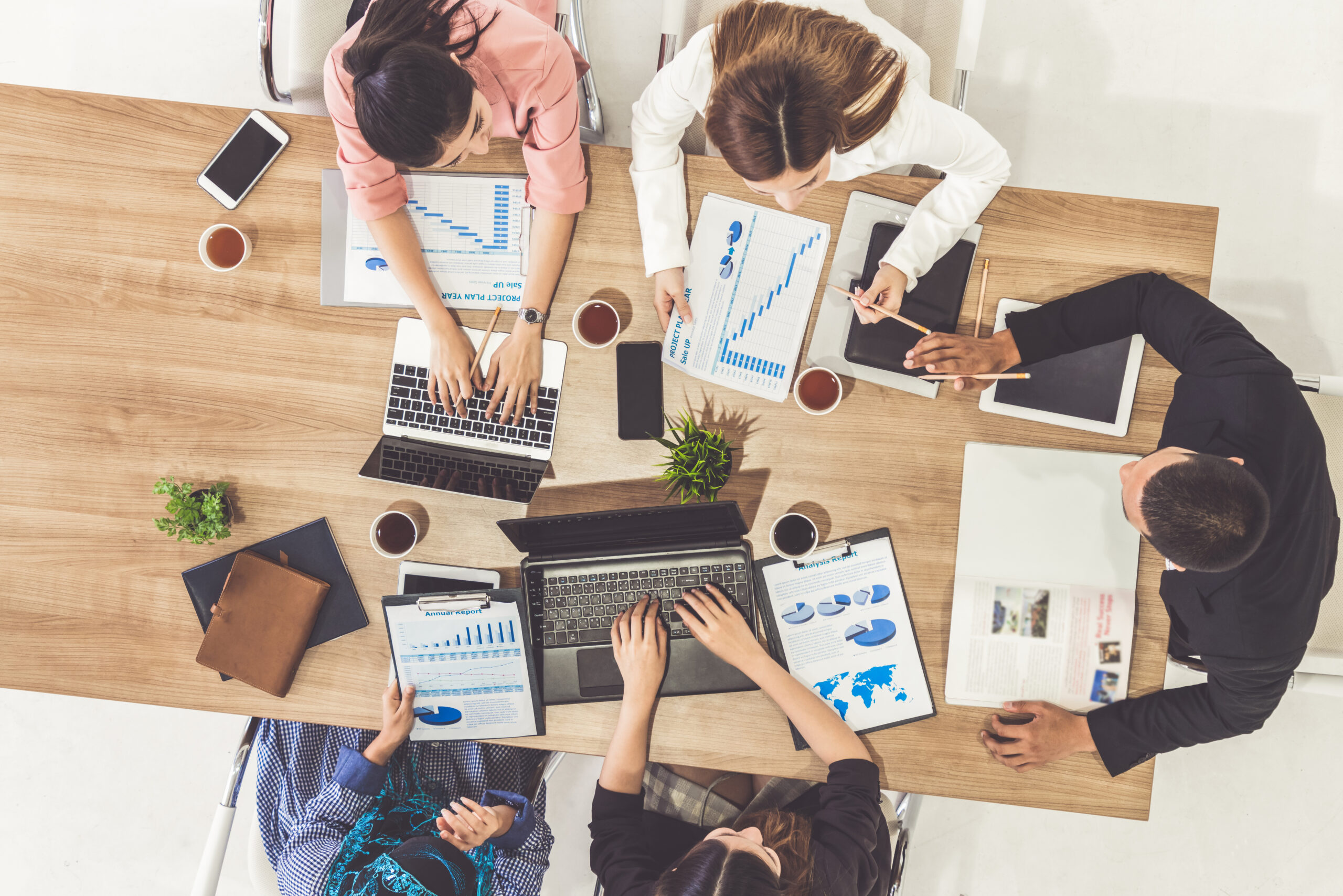 Introduction PAN stands for Permanent account Number. It is a ten digit alphanumeric number allotted to any citizen who is…