The Foreign Trade Policy 2015-20 determines our country’s foreign policies concerning commerce, business, and trade. It was published by the government as a means to boost India’s participation in global trade by improving our export and import services. The policy also focused on bettering our employment opportunities and aims to improve the country’s economic standing. Besides, it also came out with a lot of policies that were in line with the ‘Make in India’ initiative which was previously launched by the then Prime Minister of India.

The Foreign Trade Policy 2015-20 determines our country’s foreign policies concerning commerce, business, and trade. I would like to draw your attention to a notice issued on the 31st August 2020 by the Ministry of Commerce regarding the requirements for applying for an export licence for shipments of N95/FFP2 masks. As per this, online applications filed by such exporters only from September 7 to 9 will be considered for granting export licence by Directorate General of Foreign Trade (DGFT), till further orders.

The last two decades have seen an exponential rise in trade within the country, with the domestic economy growing in leaps and bounds. This growth has helped the Indian domestic economy grow to  ₹ 153 trillion from  ₹ 32 trillion in 2004 (Source: India Brand Equity Foundation). This has also led to an increase in the average per capita income of workers within the country. This, in turn, has also helped in growing the overall GDP of the country, thanks to unprecedented growth in the external trade sector of India.

The Foreign Trade Policy of 2015-20 aims to further this growth and make India a super-player in international trade by the end of 2020. The objective is to promote the export and import of goods and services, and also wants to make it easier for manufacturers to access hidden and untapped markets. Through this policy, the government is trying to provide security, support, and technical help to the manufacturing sectors, to facilitate ease of doing business.

Following the release of the Policy in April 2015, the government followed it up with a mid-term review in December 2017 to gauge the effectiveness of the Policy. The mid-term review aimed to better the effectiveness of the schemes and add more schemes which helped with establishing an environment where it was easy to do business. This also meant shifting the real decision-making power from the Central Government to various State Governments as required. The following are the main highlights of the Mid-Term Review.

Hopefully, we have provided you with sufficient information about your concern; however, please do not hesitate to leave a comment if you need further assistance. 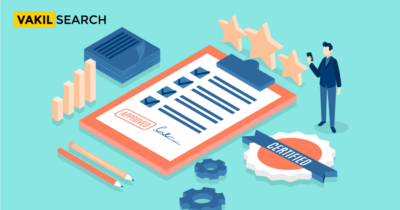 Introduction The Foreign Trade Policy 2015-20 determines our country’s foreign policies concerning commerce, business, and trade. I would like to… 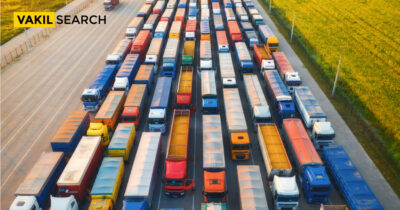 Introduction  Foreign Trade is an integral part of every country’s fiscal policy and economy. India has grown tremendously over the…

Can Trade Secrets Be Protected In India?

Trade secrets are a vital part of the Intellectual Property rights of a company. These trade secrets have a direct…

What Is A Trade License?

As the name suggests, a trade license is a license to conduct trade. The administrative authorities of the location generally…