Professional tax is governed by the state government and is imposed only on individuals who earn income through practising their profession. People like doctors, engineers, teachers, or accountants must pay professional taxes based on the tax rates. This tax varies from state to state and may change accordingly.

What is Professional Tax?

It can be defined as a tax imposed by the state government on all the working professionals in a state. Each state declares different slabs, and the people are supposed to pay their taxes based on these tax slabs. Whereas there are few states which don’t change any professional tax. Also, union territories are directly managed by the central government. Hence, they also don’t pay any professional tax.

This tax is supposed to be paid by each individual in a state. The calculation of this tax differs from state to state, and the amount collected is also different. This tax is paid by dividing the annual professional tax of an individual into 12 different instalments. These instalments are paid every month. The inception month of this tax is February; hence, the tax is higher this month.

If an individual doesn’t work for an employer, he must fill out a form to pay professional taxes on time. After filling out the form, a registration number is received, and with the help of this number, one can pay the tax in the bank. In some states, the government even provides a rebate for a couple of years if the tax is paid in a lump sum.

Hence, one must know the rules regarding professional tax in one’s state. This was some brief information about professional tax. One can check the different tax slabs for other states on the internet with the help of the government’s website.

GET YOUR PROFESSIONAL TAX REGISTRATION NOW

What is Income Tax?

The income tax is the tax imposed by the central government on working-class individuals and businesses based on different laws. According to the law, every taxpayer must file an ITR (Income Tax Return) every financial year to determine different tax obligations. Income tax acts as a significant source of revenue for the government. These taxes are then used to serve many public demands like food, transport, and communication.

Use the Income tax calculator on Vakilsearch to quickly calculate your taxes and submit your ITR.

There are different income taxes based on the occupations and services provided by an individual. This includes individual income tax, business income tax, and the state. All these taxes are paid to the central government. Any person with an income tax of more than INR 10,000 is supposed to pay the income taxes in 4 instalments. This norm is given by section 208 of the Income Tax Act.

The income tax varies from individual to individual. At the same time, the professional ta was first imposed in the year 1949. And the rate was INR 250 per year. Now it is raised and is INR 7500 per year. This number is different for different tax slabs. One must research more about these two taxes and note the significant differences.

These fundamental differences can be used to distinguish between professional and income tax. As a responsible citizen of India, one must pay all the taxes on time and keep all the records clear. This will not only help the government to work more efficiently but will also make you a responsible citizen of the nation. One must also file an ITR 4 filing to be more professional while paying different taxes.

There is an Indian law firm called ‘Vakilsearch’ which can help in getting more knowledge about these taxes and their different norms. This firm can also help file an ITR, legally save taxes and many other services. Vakilsearch is India’s leading legal, tax, and compliance services platform.

They have worked with more than 50,000 customers giving them positive results. They also have registered at least 10% of the total Indian companies. Hence, this makes their services more trustworthy and efficient. With their team of highly qualified lawyers, charted accountants, and many other professionals, they can help in solving any legal, taxation, or compliance issues efficiently. 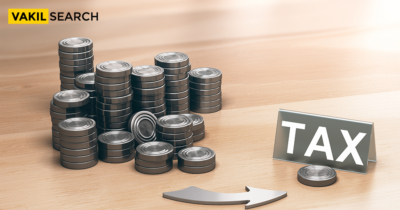 Income Tax Deductions Section 80: You must enter details of deductions you want to claim under sections 80C to 80U…

What Is Section 12A Registration For Trusts Under The Income Tax Act?

Section 12A of the Income Tax Act: A trust is a legal entity created by a person(s) or entity(s), wherein… 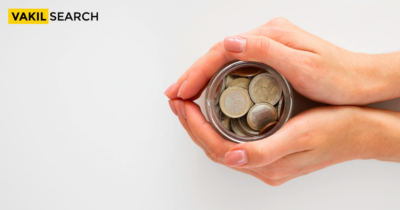 Introduction  Our judiciary has different laws to deal with different types of audits, such as tax, stock, cost, and company… 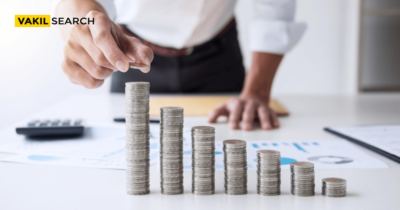 How Do I Fill Out An Investment Declaration Form

At the start of every fiscal year, employers ask for an investment declaration from their employees. An investment or tax-filing…