A Producer Company, sometimes known by its abbreviation PC, is a new form of legal company that exclusively consists of particular types of people, such as those that generate local goods such as farm goods, forest produce, craftsman goods, or any other type of output. Under section IX-A of the Indian Companies Act 1956, it was incorporated in 2003 as a legal body. A producer company is a business that is managed by the law and is made up of farmers and agriculturalists. The government founded it to enhance the living standard, earnings, and productivity of Indian farmers and agricultural workers. Contact Vakilsearch if you need assistance with Producer Company Registration. They deal with several requests for producer company registration each month.

The producer firm is responsible for managing its members’ production. The following are a few key operations performed:

Why Should You Register Your Producer Company?

The following are some of the main justifications for completing the production business registration:

Under the Act, producer corporations are recognised as legal entities. Therefore, a producer corporation has extensive legal authority and can both own property and incur debt. There is no obligation on the part of an organisation’s shareholders (Directors) to a production company’s debtors.

The business of a producer is a “permanent iteration.” It signifies that it has existed continuously or without interruption up until its formal dissolution. The death or removal of any member has no impact on production firms because they are separate legal entities. Regardless of membership changes, it continues to be in operation.

Basic Conditions for Registration of a Producer Company

The production company may be incorporated using any of the following arrangements, under subsection (1) of section 581C of the Companies Act of 1956:

Why Pick a Producer Company?

In conclusion, by establishing a producer business in India, the producer company concept will ensure that the necessary regulations are followed as well as that the farmers and other organisations would profit to the fullest extent possible. Therefore, it is also a positive development for India’s agriculture industry.

The producer company is under no obligation to follow the Act’s requirements to become a public limited company. Just follow  Vakilsearch to get the most recent information about micro, small, and medium-sized enterprises (MSMEs), business advice, and a lot more. 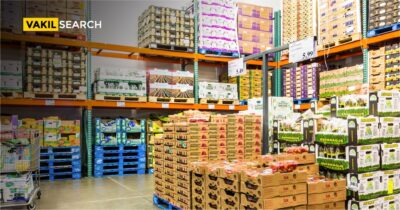 Why Should One Start A Producer Company?

Introduction There are several perspectives from which you can look at a company in terms of categorizing it. A company… 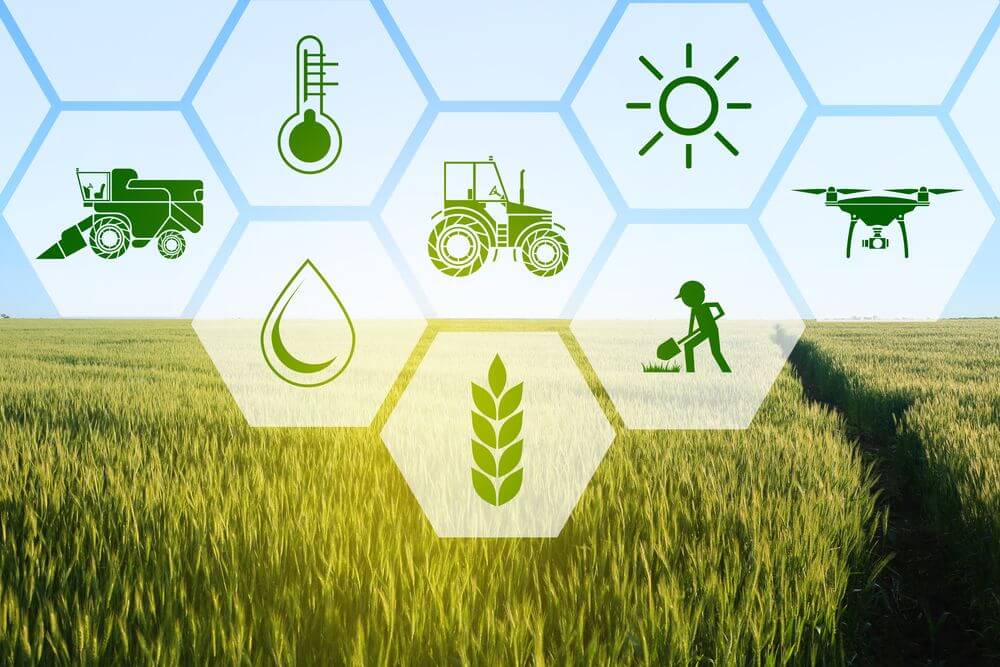 How To Register A Producer Company In India

In the midst of the COVID-19 and lockdown, a producer company from Kadur, Karnataka, has come forward to extend their…

In generic terms, Producer Companies can be said to be a way to improve the standard of living of those…