Securitisation and Reconstruction of Financial Assets and Enforcement of Security Interests Act, 2002, was enacted to enable banks to recover Non-Performing Assets (NPAs) without court intervention. The recovery of NPAs has advanced thanks to the SARFAESI Act of 2002.

The current legal system governing banking regulations occasionally falls short of meeting the constantly shifting needs of the financial industry. Without a strong legal framework, the SARFAESI Act made up for it. The SARFAESI Act of 2002 has been tremendously helpful in collecting defaulted loans and reducing the quantity of non-performing assets (NPAs) in banks and other financial institutions.

The central government made the Narasimham Committee and the Andhyarujina Committee up to review the overall banking sector reforms and decide whether the current legal framework for banks needed to be adjusted.

These committees recommended creating new legislation for securitisation and giving financial institutions the authority to possess securities and sell them when the time was right with no court action. These recommendations became the SARFAESI Act.

What Does The SARFAESI Act of 2002 Entail, And Where Does It Apply?

The SARFAESI Act gives Indian banks and financial institutions the authority to sell or auction the assets and property of credit defaulters with no court intervention.

A Central Registry of Securitisation Asset Reconstruction and Security Interest is also established under the SARFAESI Act (CERSAI). CERSAI is a central registry of security interests that is entirely online. CERSAI was developed to prevent frauds in which the same assets are used as collateral for several loans got from various banks.

These are the major goals of SARFAESI Act:

what are the main features of sarfaesi act 2002

A bank or other financial institution has the authority to confiscate a borrower’s property if they are in arrears thanks to the SARFAESI Act, 2002. According to the SARFAESI Act’s protocol, the banks send warnings to delinquent borrowers requiring them to pay up their debts within 60 days. The SARFAESI Act provides for the following recourse to a bank when a defaulting borrower ignores the bank notice:

The Formation Of SARFAESI Act, 2002

The SARFAESI Act of 2002 was made public:

It covered the entirety of India. The Security Interest and Recovery of Debts Laws and Miscellaneous Provisions (Amendment) Act of 2016 amended the 2002 act. This Act further amends the following four laws:

What are the Changes Proposed To The SARFAESI Act Of 2002

The Enforcement of Security Interest and Recovery of Debts Laws (Amendment) Bill, 2016, which included the following changes amended the SARFAESI Act:

Borrowers’ Rights Under the SARFAESI Act

The following rights belong to the borrowers:

Overall, the main objective of the SARFAESI Act, 2002 is to make speedy and effective recovery of the non-performing assets possessed by the banks and provides banks the capability to auction the assets if loan cannot be repaid by the borrower. Vakilsearch provides significant and important information in the context of the same, so if you want to know more about this, connect with this platform. 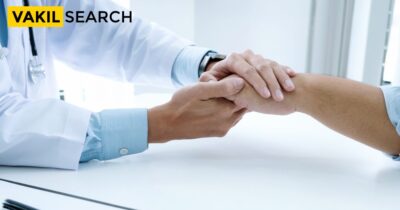 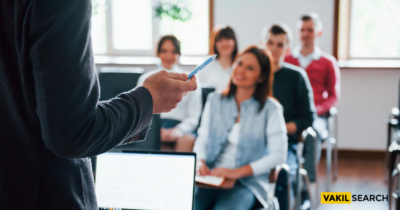 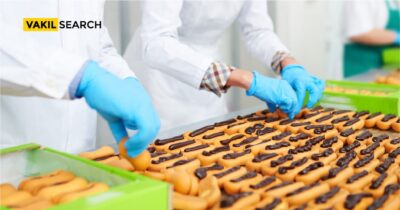