How Much Capital is Required to Start a Private Limited Company : Introduction

Kickstarting a new Private Limited Company in India is not only exciting but also scary for one main reason – The investment! This is more so the case when an entrepreneur wishes to incorporate the business as a private limited company.  Investment, in any business, is the most pivotal ingredient which decides the fate of the business. More often the investment is raised by issuing shares to the shareholders.

Why a Private Limited Company?

Vakilsearch’s company name generator has many company name suggestions for you to use on your new unregistered company.

Prerequisites for a Private Limited Company:

A Private Limited Company must have a minimum of 2 directors and can have a maximum of 15 directors. A private limited company can appoint a foreign director. However, it is mandatory that at least one of the directors shall be an Indian citizen

There should be at least 2 shareholders to incorporate a private limited company, while the company can accommodate a maximum of not more than 200 shareholders

Earlier, the Companies Act, 2013 mandated a minimum capital of ₹100,000 in order to incorporate a private limited company. However, the amendment Act, in 2015 repealed the provision.

Authorised capital marks the maximum share capital out of which shares can be issued in a private limited company. This authorised capital is usually cited in the Memorandum of Association of the company and is mostly fixed as ₹100,000. However, it can be increased with the consent of the shareholders and by paying the required fee to the Registrar of Companies (RoC). The authorised capital denotes the net worth of a company.

Earlier there was a prerequisite pertaining to the minimum paid-up capital of a private limited company wherein it was mandatory to have a capital of ₹100,000. This would imply that a minimum of ₹100,000 should be used to purchase the shares by the shareholders to commence the business. However, the Companies Amendment Act, 2015 repealed this requisite, thus enabling the entrepreneurs to incorporate private limited companies with no hindrances.

Prior to the amendment, it was mandatory to deposit the stipulated ₹100,000 in the company’s bank account. Now that the provision is repealed it’s merely enough to state the paid capital on the papers.

List of Registrar of Company In India, companies and limited liability partnerships (LLPs) must first be registered with the Registrars… 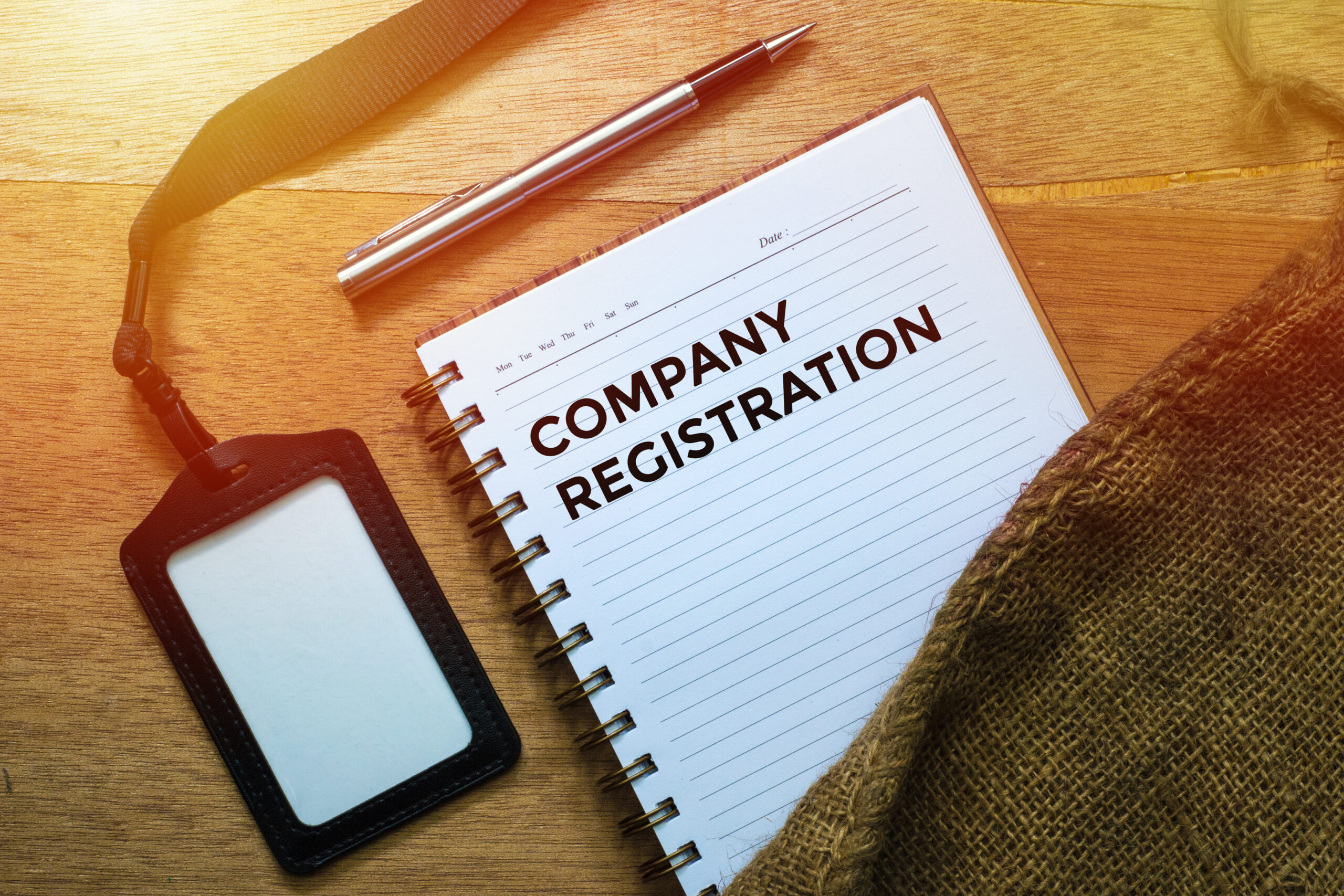 What is MOA of Private Limited Company

The Memorandum of Association (MOA of Private Limited Company) outlines a company’s fundamental legal provisions and its organisational structure. It… 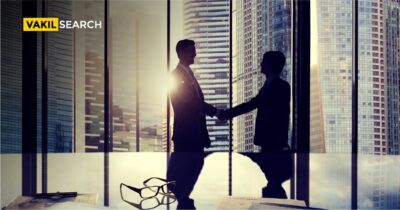 Licenses and Registrations required to operate a Business in India

Starting and operating your own business can be a rewarding and exciting experience if done correctly. However, the ability to… 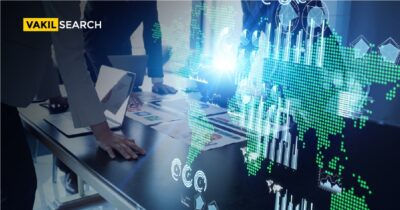 The British Company Act of 1908 served as the foundation for the 1913 evolution of the Companies Act, which was…