The appointment and qualification of Directors is conducted according to the Companies Act of 2013. Learn how to choose the total number of Directors for your company and the steps to register them ASAP.

A board of directors is a group of trustworthy and respectful people who focus on improving the company’s productivity and meeting the interest of shareholders.

Minimum Number of Directors in a Private Company

The total number of directors is fixed as per the Companies Act of 2013. The director composition of the board varies among public companies and private companies.

Section 149 (1) of the Companies Act, 2013 clearly states that the private company should have at least two directors, and a single director in the case of a one person company.  However, a company can appoint up to 15 or more directors after passing a special resolution in the general meeting.

Based on Section 149 (1) of the Companies Act of 2013, a public company should have at least 3 directors.  According to the Companies Act, 2013, they should appoint at least one woman director within the year of commencement.  The residence of a director in India is mandated under this Act.

If the individual accepts the role of a director in more than 20 companies, they will have to pay penalties for non-compliance with Section 165. The penalty ranges from ₹5000 to ₹25,000 for every day.

Role of a Director According to the Companies Act, 2013

According to the company’s activities, a director will perform the required duties and bear certain liabilities within their power.

Different Types of Directors in a Company

The company will have different types of directors who function according to the roles described under the Companies Act of 2013. Based on the functions, the directors are differentiated as executive and non-executive directors.

The company can also appoint an additional director, an alternate director, and a casual vacancy director. In some cases, the residential directors, small shareholder directors, and shadow directors are appointed. As per the companies Act of 2013 it is mandatory to have at least one female director on the board.

Appointment and Qualification of Directors

The Companies Act of 2013 dictates the appointment and qualification process of directors. According to the Act, the directors can be appointed under different scenarios; however, they have to meet all the eligibility criteria for the appointment.

Qualification of Directors Under the Companies Act, 2013

If the director suits all the criteria mentioned above, then they can be appointed.

How Vakilsearch Can Help in Company Director Registration

As you can see, registering the company along with the director is a complex process, and it involves a lot of legalities. This is where Vakilsearch can make a difference. We can complete the entire registration process in just 14 days.

All you have to do is, get in touch with the experts at Vakilsearch, and we have got you completely covered!

FAQs – Number of Directors In A Company

How many board members should a company have?

Who can be appointed as the company director?

As per the rules, only an individual should be fixed as a company director. The nationality of the individual doesn't matter; however, a minor can never be a director of the company.

How many local directors does a company need?

Every company should have at least one local director and a secretary. 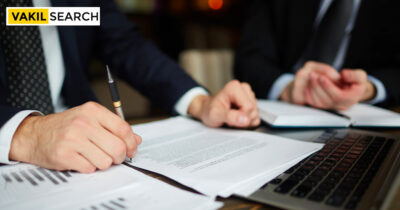 India has always been a major attraction to tourists. But the evolution of the industry has surged into the mainstream… 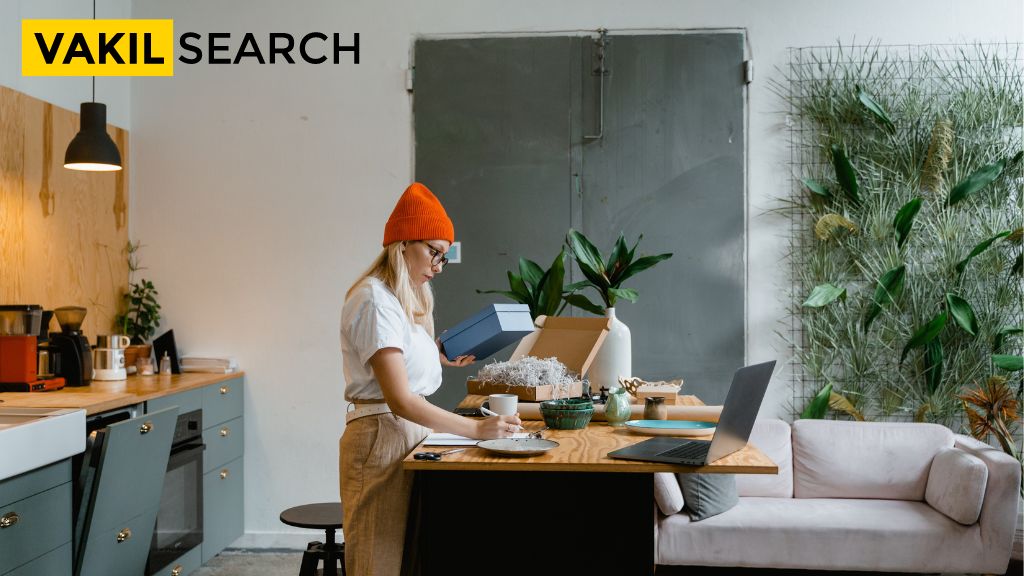 What Tools Can I Use To Create A Perfect Business Pitch Deck?

A Pitch Deck can do wonders for you. It can open doors, get you meetings, and even swing a deal… 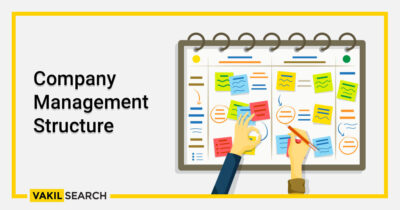 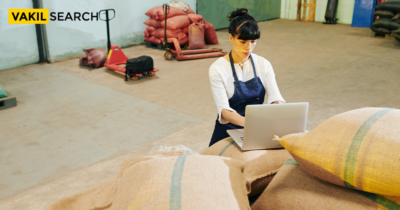 How To Register Your Restaurant With Swiggy

Introduction Online food kitchens and food delivery have never been bigger than it is now. With more and more people…