When inventions get patented, it encourages others to invent something new and valuable. Here's an overview of patent rights and how they promote competition and advancement in different industries.

The Indian Patents Act, 1970 governs the issuing and litigation of patents. Patents enable scientists and businesses to freely commercialise their inventions without fear of infringement. As a result, patent rights and competitiveness within the scientific community are strongly intertwined. Patents, for example, provide intellectual property rights that prevent the copying and replication of inventions and products. Hence, they promote fair market behaviour by complementing competition within the industry.

Meanwhile, competition laws prohibit patent holders from abusing their rights and establishing a commercial monopoly. As a result, a balance between competition and Patent Rights is required to foster competition and fair practices. By achieving this balance, the patent system can stimulate innovation while also allowing for market competition.

What Role Do Patents Play in Fostering Innovation and Competition?

Here’s a list of things we can do to inspire more innovation in the future:

What Role Do Patents Play in the Advancement of Technology and Science?

Innovation is the most integral step that helps in the progression of science and technology. Therefore, anything that encourages innovation paves the way for advancement in science.

What Role Does the Patent Play in India’s Pharmaceutical Industry?

How Can You Apply for Patent Rights in India?

In India, one can file for patent rights by following the steps outlined below:

Investors are constantly on the search for the most marketable concepts. You’ll perform even better if you can demonstrate the value of your patents and demonstrate how successful your company and concepts have already been with a dedicated client base. Contact Vakilsearch specialists to begin the patent application process. 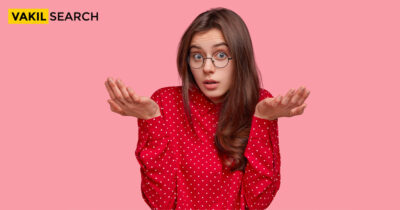 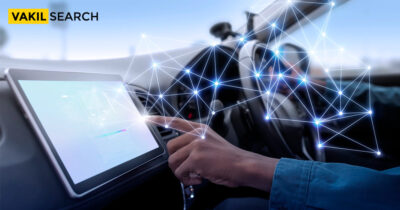