In this article we are going to discuss the regulatory requirements necessary to manufacture and sell crackers in India.

Diwali is the biggest festival for Indians everywhere. Known as the ‘festival of lights’, a large portion of the population celebrate the festival by bursting crackers. But there have been concerns in the recent decades regarding the air and noise pollution created by these crackers. Add to that the phenomena of global warming and vehicular pollution, the government has implemented some regulations in place to make sure that the celebrations are not hindered while ensuring that the environment is not damaged in the process.

And while the Supreme Court’s concern for the environment and air quality was laudable,  it cannot be ignored that the business of firecrackers is a traditional and legitimate business activity protected under the Constitution of India under the Right to Work. During this season a number of shops sell fireworks. Fireworks are considered a low hazard explosive. Its sale is regulated by the Explosives Rules, 2008 framed under Explosives Act, 1884. A licence is required for the possession and sale of fireworks.

What Are The Conditions On The Storage And Sale Of Larger Quantities Of Fireworks:

A firecracker by itself might not be as harmful. But a manufacturing facility that holds large quantities of gunpowder and other volatile chemicals can be a public hazard it not maintained and regulated thoroughly. As per the rules laid down in the Explosives Rules, 2008, a maximum 300 Kgs. of manufactured fireworks and 1200 Kgs. of Chinese crackers or sparklers can be possessed and sold from a shop. The storage of firecrackers is regulated under the Explosives act and has laid down two options for the purpose of maintaining a fire crackers facility.

The documents and formalities required for the possession of a licence to manufacture and sell firecrackers differs from city to city, the standard procedure involves the following steps:

An Application In Form Ae-3

The requirements and documents needed for selling Diwali crackers are the same for both selling online and offline. Before proceeding make sure to learn more about Explosives Rules as mentioned by the Petroleum and Explosives Safety Organisation (PESO) regulated by the Govt’s Ministry of Commerce and Industries.

Many of these products that we buy at retail may seem simple in the context of a business plan. You buy them at a wholesale rate and sell them at a retail rate. What we fail to observe and acknowledge is that a lot of due diligence and regulatory thought goes into the forms and formalities that are necessary to start a business. Each business has to be viewed from the point of view of revenue as well as public benefit. So before you decide to start a business, make sure you have consulted a trained professional who is aware of all the intricacies and technicalities of the formalities needed to start a particular kind of business. 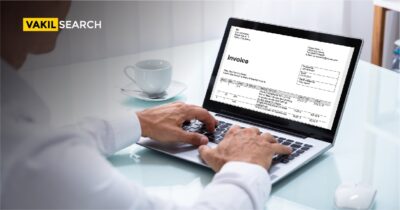 When SE Document Is Required

The SE document require every business to approach the Department of Labour for approval, although the rules and regulations vary… 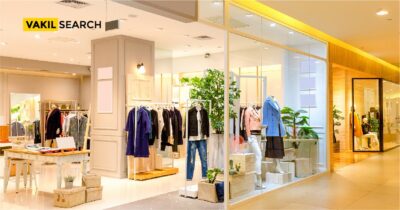 Why Should You Obtain A SE License? 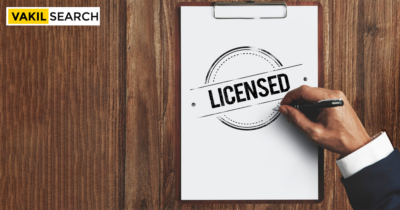 Do You Need A Licence To Sell Diwali Crackers Online In India?

Diwali is the biggest festival for Indians everywhere. Known as the ‘festival of lights’, a large portion of the population… 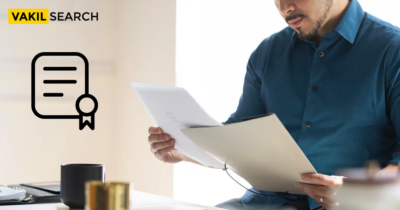 How To Obtain Gumasta Licence In Maharashtra For Your Business

India is a highly diverse country. Every state has its own culture, practices and resources. Keeping that in mind, the…