Novation is used when another third party plans on entering an agreement for replacing the departing party within a contract. Read on to know more about novation of partnership deed.

A partnership deed is a mutual agreement signed by the firm’s owners, highlighting the terms and conditions, distribution of profits and losses, and roles of an individual in a business. It promotes better understanding and smooth functioning of the business between partners.

Important Characteristics of a Partnership Deed Include

What Are the Documents Required for the Partnership Deed?

If you want to register your partnership deed, the following documents are required.

What Is the Novation of Partnership Deed?

This includes simple changes in the agreement between both partners. These generally do not require the involvement of a third party and are done to include and solve issues related to debts and loans.

In this type of Novation, a third party is included, which agrees upon the original partnership deed signed by both original parties.

In this type of agreement, one of the debt partners is replaced by a third party who lends the money and replaces the original contract of the partnership deed with new obligations. Recently, the Bombay high court has made changes such as Arbitration Clause Contained In The Deed can be invoked.

The Applicant Praful A. Mehta filed a case against the first respondent Nainesh M Gandhi under section 11 of the arbitration and conciliation act, 1996 in the Bombay high court, demanding a sole arbitrator right as per the arbitration contract signed by both parties.

In response to this, the first respondent Nainesh M Gandhi claimed that the second partnership deed did not bind him and that his signatures were being forged after his retirement. Bombay High Court refused the first respondent’s statement. It stated that the forgery allegations required to be held by the arbitrator on trial and that an arbitration clause can be invoked as a result of innovation.

The Applicant also proved the involvement of the respondent in business deals. The court also observed that the second partnership deed was executed on the same day as the retirement of the first respondent, which is described as a continuing partner.

Justice A. K. Me also quoted, ‘even though there had been a novation of the partnership deed containing an arbitrary clause, An arbitrator could be appointed who can solve the disputes within the partners in a business firm.

Arbitration is a type of ADR, alternative dispute resolution, which solves internal disputes between partners. Both the parties submit their arguments to the arbitrator, who will listen and judge both parties and reach a final, binding decision. The court ruled in favour of the Applicant Praful A. Mehta, allowing the petition and appointing a sole arbitrator.

By registering your partnership deed, you get several legal advantages. You can regulate the responsibilities, liabilities, shares and other important parameters. It also helps avoid any disputes due to misunderstandings related to the expectations from each other. The document specifies all things clearly and is mutually agreed upon by both parties. 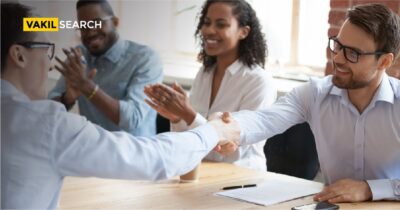 Business of Photography in India

Photography necessitates a creative approach as well as the necessary abilities. And if someone wants to establish a photography firm… 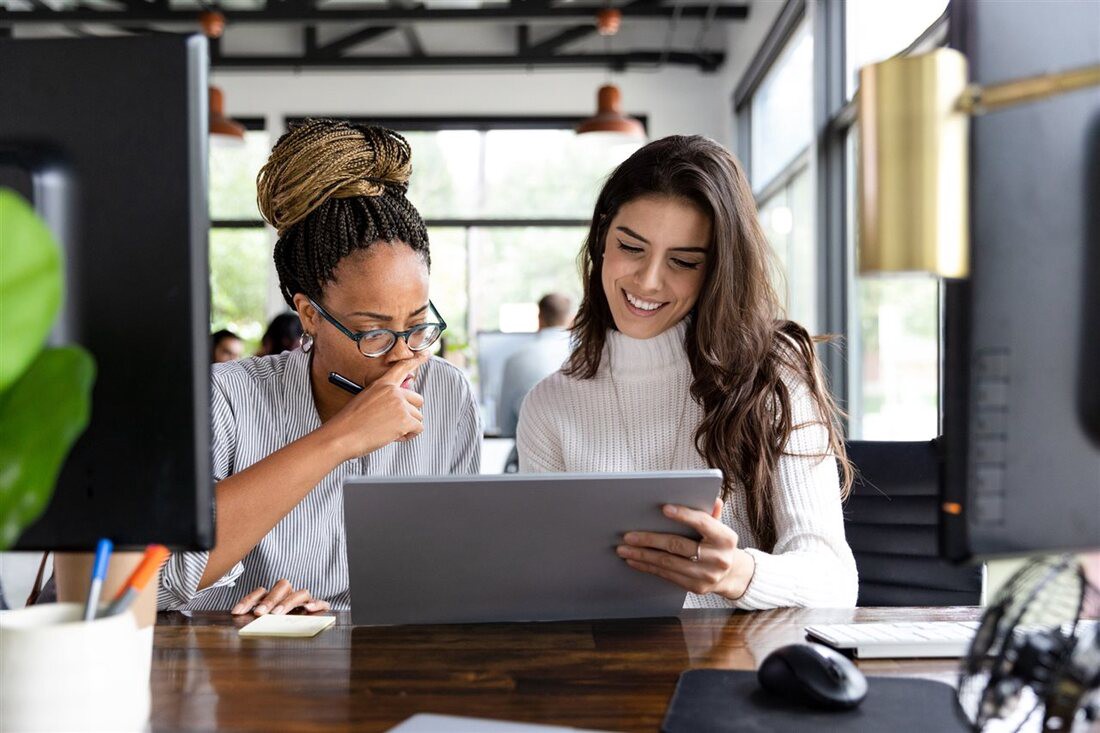 How To Start A Jewellery Business

If entrepreneurship excites you, we are sure this blog is for you. Starting a business is not quite easy; we…

How Long Can A Debt Collector Legally Pursue Old Debt In India?

When you get into a contract to borrow money (or “credit”), there will be a specified timeframe by which you…