Laws that are advantageous to employees are referred to as social security legislation in labor law. These laws include the Maternity Benefit Act, the Provident Act, and others. Nine of these statutes were recently combined into the Social Security Code 2020. This would affect corporate outflows in addition to having an impact on employees. In this article, we thoroughly examine the Social Security Code 2020's effects.

Trying to abide by all of the rules, both at the local and federal levels has proven to be a nightmare for many firms. This is a genuine issue that makes doing business in India more challenging. Because of this, the new social security code is an improvement. The Code on Social Security, 2020, puts together eight basic labour legislation that were already in force. These laws include the Payment of Gratuity Act of 1972, the Workers Cess Act of 1996, the Cine Workers Welfare Fund Act of 1981, the Building and Other Construction and Unorganized Workers’ Act, the Employees’ Provident Funds and Miscellaneous Provisions Act of 1952, the Maternity Benefit Act of 1961, the Employees’ State Insurance Act of 1948, and the Employees’ Compensation Act of 1923.

New guidelines on how to contribute to social security and pay employee benefits, like retirement benefits, are contained in the Code on Social Security, 2020. The Code has been approved by the Parliament and now requires the President’s blessing. The Industrial Relations Code, 2020, the Code on Wages, 2019, and the Occupational Safety, Health, and Working Conditions Code, 2020 is the other three labour codes that the government is considering enacting by the end of 2020.

New jobs have been made by e-commerce-based businesses of the 21st century. Some of the people who worked in these new businesses were not protected by any of the laws that were already in place. The new Social Security Code makes social security more inclusive by allowing all workers, like gig workers, unorganiSed workers, and platform workers, to sign up for it. So, in terms of coverage, the area of coverage has grown. Now, gig workers will be able to get life and disability insurance, maternity benefits, a pension, and other benefits.

Other than the regular provisions on state insurance, the new code adds coverage for gig workers and unorganized sectors. Neither the employer nor the contractor is entitled to deduct any wages in respect of the contribution paid for such insurance.

Gratuity provisions under the Code

The code specifies that these beneficial schemes may finance through a combination of contributions from the employer, employee, and aggregators in the case of gig workers. This would reduce the overall liability of a business, while also attracting talent.

If an employer, fails to pay any contribution under the SS Code or its rules, regulations, or schemes, he shall be punishable with:

The Social Security Code provides valuable social benefits to contractual and term employees, such as insurance, gratuities, etc. Businesses may experience a higher financial impact, but the actual compliance cost arises only when the government specifies specific rules. Government contributions attempt to alleviate the financial burden on businesses. Connect with Vakilsearch, the leading legal services provider in India, if you would like more information or to have any legal work done professionally!

Frequently Asked Questions on the 2020 Code on Social Security

What is the 2020 Code on Social Security's purpose?

With the intention of extending social security to all employees and workers in both organized and unorganized as well as any other sectors, the Code on Social Security, 2020, is a code to update and consolidate the laws relating to social security.

What will the Code on Social Security 2020 acquire?

According to the Social Security Code of 2020, gig and platform workers as well as unorganised sector employees are covered by social security programmes that include life and disability insurance, health and maternity benefits, provident funds, skill-upgrading opportunities, etc. 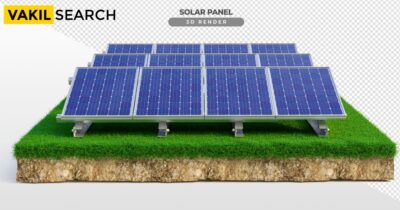 In accordance with this plan, priority will be given to farmers in the state who lack access to electricity, permanent… 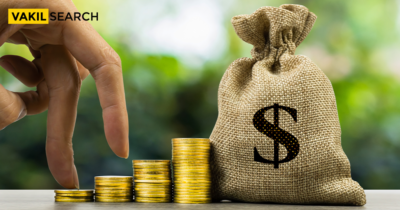 Who is Eligible for New Pension Scheme in India? 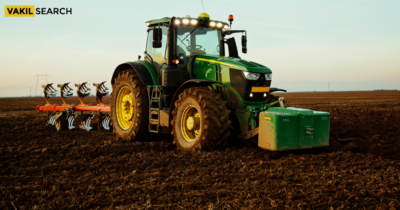 Haryana Kisan Mitra Yojana 2023 Manohar Lal Khattar, the Chief Minister of Haryana, has announced the implementation of the Kisan…