In this article, we shall see how we can draft a shareholders Contract, directors' roles, and the board. know everything about it

A shareholders Contract is a legally binding contract between shareholders and directors of a company. It specifies key aspects of the company’s management and operations.

If you are forming a company with more than one shareholder, it is important to draft a shareholder’s contract. Likewise, you want to make sure this agreement is tailored to your company’s best interests and considers its future goals. An overview of what a good shareholders agreement covers concerning its directors is provided in this article.

In an attempt to ensure smooth operations of the company, the shareholder agreement is written to prevent conflicts between shareholders. Some rules and regulations govern how officials are appointed and how administrators are terminated. Since administrators or shareholders can exert efforts during the term of the corporation, this contract should be very specific.

A shareholders contract should indicate the number of company directors and the names of all current directors at the time of signing. The shareholder’s agreement should also state the maximum number of directors that can serve at any one time.

The maximum number depends on your company’s plans. You may add new directors as the company grows. You must always comply with the maximum number stated in the shareholder’s contract to do so.

Appointment of Directors to the Board

In your shareholder’s contract, you should also outline the procedure for appointing (and removing) directors. There are many ways in which your company can appoint a director.

There is no right or wrong answer here. This is essentially a commercial decision for the shareholders.

Removal of a Director

Moreover, the shareholder’s agreement should also outline how a director can be removed from the board. Your company should closely follow each step to avoid issues or disputes.

You may remove a company director for a variety of reasons, including if they:

A company’s decision on how to remove a director is purely commercial. Notice of any breach should generally be sent to the director by your company. The director should also have the opportunity to remedy the breach. No matter what procedure your company decides on, you need to outline the whole process in your shareholder’s agreement.

The Role of Directors

What You Need to Know

While shareholders own the company, directors run it. Therefore, the shareholder’s contract should clearly spell out the responsibilities of directors and how board meetings are to be conducted. In the end, you want to prevent any potential disputes or misunderstandings between the directors and shareholders. Get in touch with Vakilsearch to get a shareholder contract drafted. 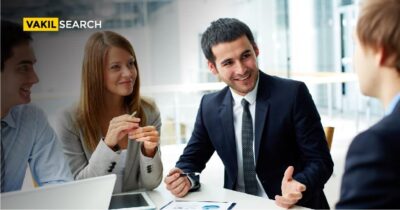 How To Apply DIR-3 KYC For Directors? 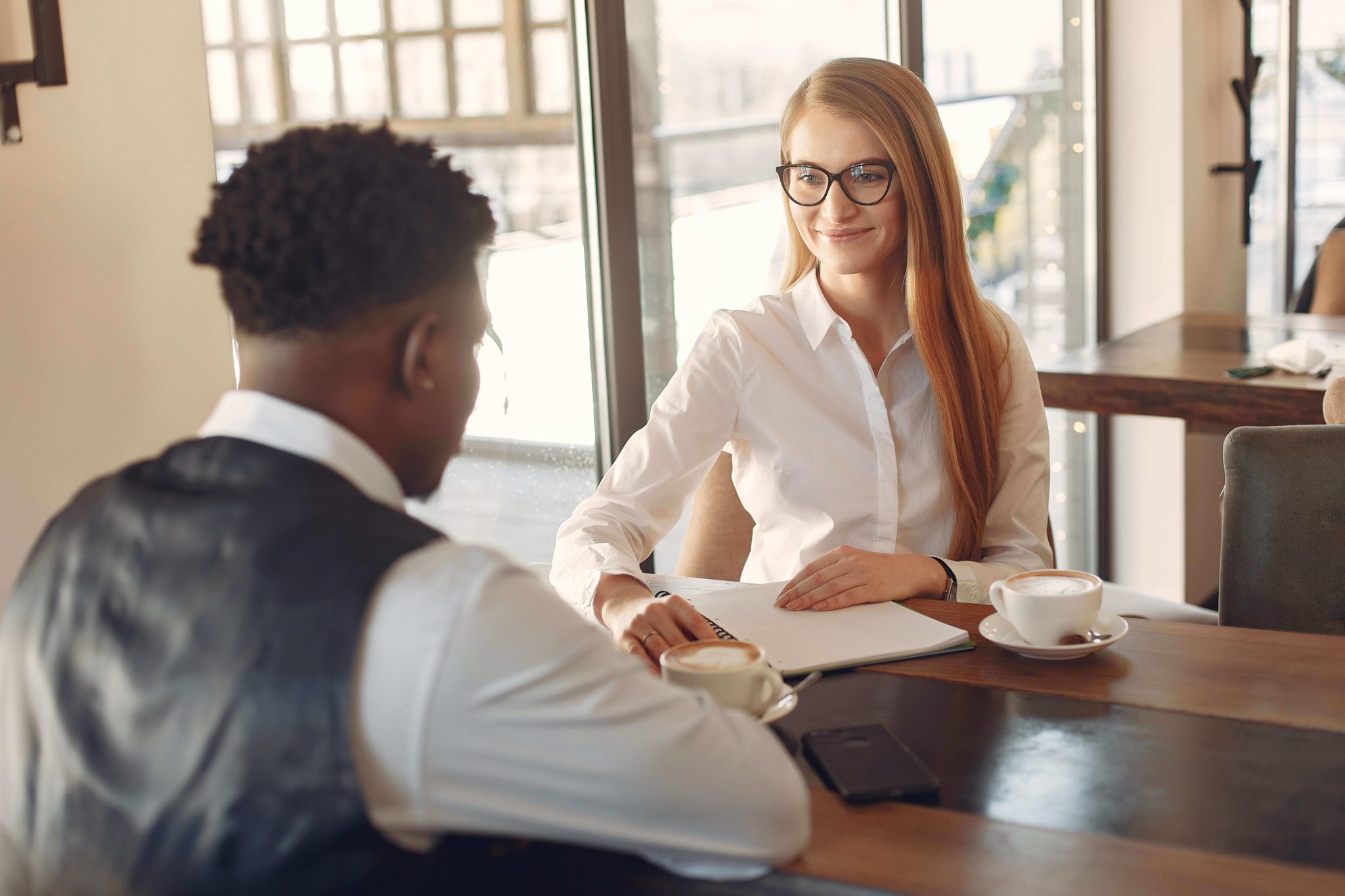 Introduction Independent Directors act as a guide to the company, offering valuable suggestions, credibility to board decisions while also acting… 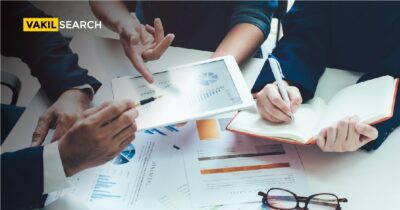 Why You Need Independent Directors On Your Board?

Can a Person be a Whole Time Director in Two Companies?

A whole-time director is a director who works full-time for the firm, commits all of his time and attention to…