India has just announced their new GST on sugar, salt, chocolate, and spices. Here's what buyers and sellers should know about the important changes!

It’s a new GST tax that’s being implemented in India starting from July 1st. Here’s a quick rundown of what it is and what it means for you:

The Goods and Services Tax (GST) is a tax system in India that replaces multiple taxes with a single tax. This includes the current taxes of excise, service tax, VAT and input tax. GST allows businesses to keep more of their profits, which will help spur economic growth in India.

What Does This Mean for Me?

If you’re purchasing items that are subject to the GST, your prices will change starting July 1st. Here are some examples:

How Does the GST Affect Indian Consumers

GST replaces multiple state and central taxes, and is administered by the Central Board of Excise and Customs (CBEC). The main purpose of GST is to unify the country’s indirect tax system and make it more efficient.

Under GST, each product has a unique tax rate such as GST on sugar that depends on its composition. For example, basic food items like rice, wheat flour, milk and biscuits will be taxed at 5%, while luxury items like wine and cars will be taxed at 12%. There are also concessional rates for essential goods like food grain and medical devices.

GST has benefits for both consumers and businesses. For consumers, GST simplifies the taxation process by harmonizing different rates across states. This means that buying products in one state won’t have a significant impact on your overall tax bill. Businesses also benefit from GST because it brings down the overall cost of goods. This makes it easier for them to compete.

Where Are the Changes Being Implemented?

Sugar and chocolate are among the most commonly purchased items in India, so it makes sense that these two items have seen the biggest price hikes under the new GST regime.

Meanwhile, salt is not as popular in India as sugar and chocolate, so there hasn’t been as much of an increase in prices for this item under the recent GST regime.

Who Will Be Impacted by the Change in Rates?

The new GST rate does not apply to food items that are not considered to be sugary, salty, chocolate or spice related. These include milk products, grains, vegetables and fruits.

Consumers who are active in the informal economy may be impacted the most by this change as they will now have to pay more for their goods and services.

Businesses that deal with these types of items will also have to adjust their pricing accordingly as the recent GST rate will be applied to all sales made in India.

How Is the GST Divided Among India’s States

If there are any changes to the population of a state after July 1, 2017, then that state’s share of the GST revenue will change accordingly.

Which Products Are Zero Rated Under GST?

If you purchase any of these items from outside of India, you will have to pay GST on top of the original price. However, there are some exceptions to this rule. Agricultural goods, for example, are not subject to GST. This is because they are considered necessities in India and are not subject to variable prices.

If you’re unsure about whether or not a product is taxable under GST, consult team today!

What Happens Without a GST System?

-Price hikes: Without a central tax system in place, prices will continue to rise across the board. This will upset consumers and businesses, and could lead to more unrest.

-More taxes: Many businesses currently use different taxes to price their products differently in different states, which will no longer be possible with a GST system: https://reg.gst.gov.in/registration/. This will cause many companies to lose money and go out of business.

-Complications for consumers: Because there is no standardized pricing, people may have to start paying more for goods and services. This could make it difficult for them to afford the same things they’re used to, and create tensions between citizens and the government. 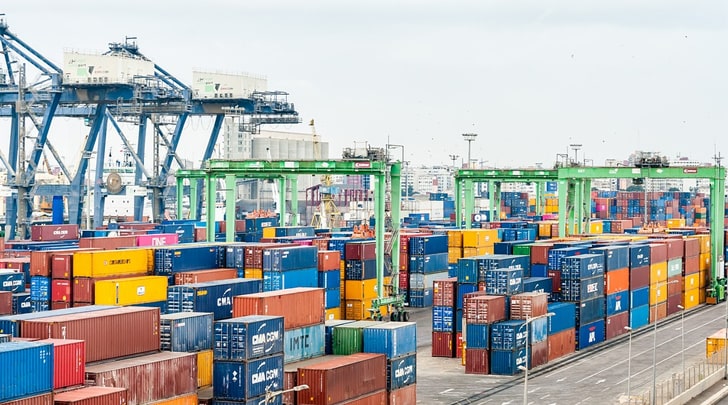 In the day-to-day communication between the buyer and the seller, a Delivery Challan Format plays a significant aspect. Section 31… 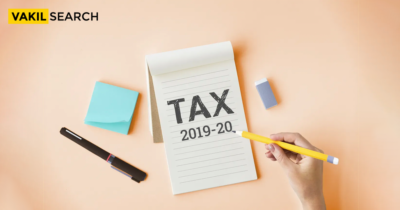 What Is The Difference Between VAT & CST?

Indirect taxes can be extremely confusing. This is because the taxpayer is not paying the taxes directly to the government.… 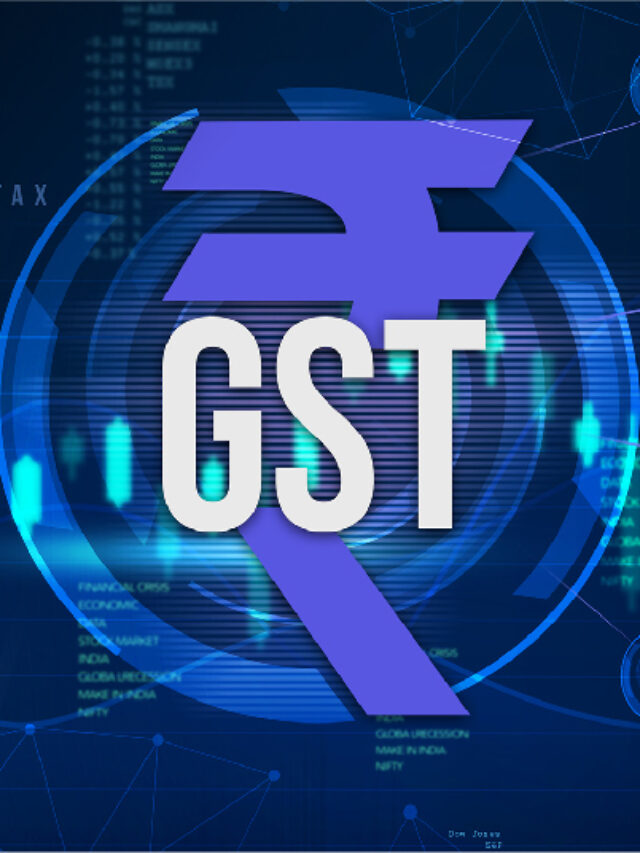 How does GST Revocation for composition Schemes work

Under the Composition Scheme, an individual or a company will not be required to pay tax on any benefit received… 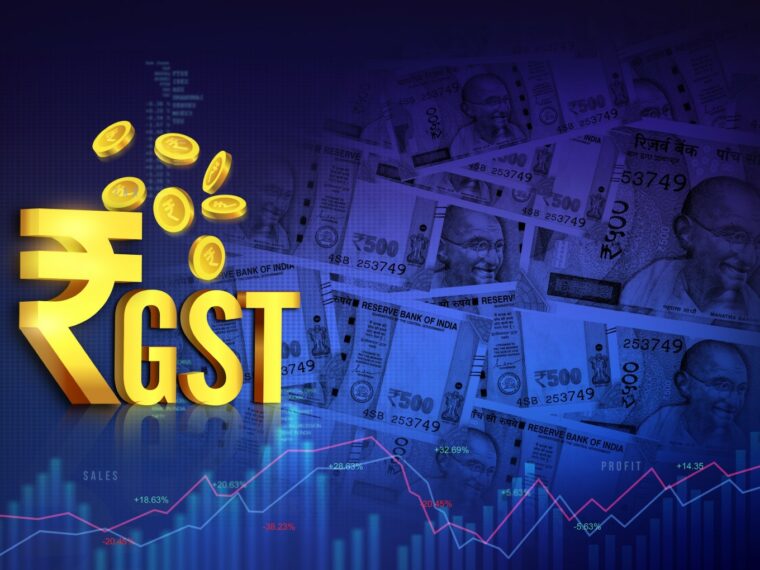 How To Generate GST Challan

In 2019, the government of India rolled out a mandatory regulation for all GST holders exceeding a turnover of ₹…