You may be allowed to have a second marriage, but before doing so there are a few things you should be aware of. This article will give you all the information you need.

What Is a Second Marriage?

A second marriage is when two people who have been married once before decide to marry each other again after they have gotten divorced. The first time around was not successful so they now try to make their relationship work. Also , if you want to marry someone other than your previous relationship.

The problem with the second marriage is that it is very difficult to get a divorce from your previous spouse if you do not want to get one. A divorce can’t just be filed and then remarried in most states. You must wait until the first marriage has ended.

It may still be possible to get a divorce if you were ever married. However, it would take a long time. You would also have to pay a lot of money.

If you were previously married and you got divorced, you may be able to get a new marriage license and remarry within 30 days of getting the divorce.

How to Prove 2nd Marriage In Court?

There are different ways to prove that you were married twice.

Note -if you have all these documents, you can easily prove that you were married .

Things to know, if one wishes for a second marriage 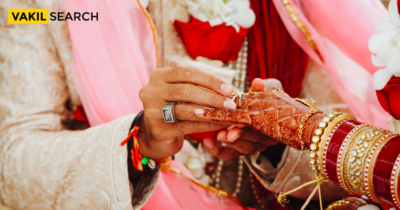 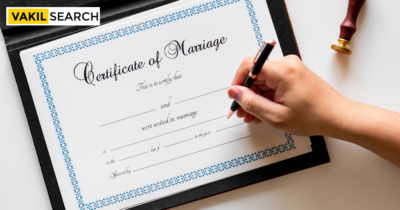