In a provisional specification, an invention simply needs to be disclosed broadly and doesn’t need the claims to be enclosed. It is a simple document that helps the inventor acquire the priority date for the invention.

A Provisional Patent, which is one of the branches of intellectual property, is an invention upon which an exclusive marketing and production right is bestowed. The invention could be a novel product or process that gives an inventive solution for some existing problem. The person intending to secure a patent must disclose the technical information about the invention to the public and in return, receives exclusive marketing rights.

In the life cycle of a patent, the specification documents are the heart and soul of the patent. These are techno-legal documents that disclose the information pertaining to the invention in the form of claims and are submitted along with the patent application. The specifications are of two types:

While a provisional specification is the general description of the invention and is mainly filed to secure the priority date of the application, a complete specification renders the explanation about the invention particularly and fully.  Although it sounds quite straightforward, in real-time, filing the specifications and securing a patent is a long and cumbersome process. When inventors have a path-breaking idea, good enough to change the world, the first sensible thing to do is to file a patent. Unfortunately, simply googling about the process could throw them into frustration, as the amount of information available is simply overwhelming.

Is professional Help Required to File a Patent?

Entrusting a patent lawyer with filing the provisional specification would avert this issue. A lawyer would essentially run an exhaustive patent search before filing the provisional to ensure the novelty, non-obviousness, and inventiveness of the invention. Also, the lawyer would be able to verify if the invention is in line with the Act. Although the invention is the idea of the inventor, it is necessary that the inventor collaborates with the lawyer to draft the specification documents. Unless inventors have extensive experience in drafting and filing specifications, they can never outweigh an experienced lawyer in the job. While there are several online resources that claim to teach drafting a provisional patent, a minor mishap in the same could push the inventor into dire consequences.

Therefore, it might be prudent on the part of the inventors to look at the bigger picture. Hoping to save the lawyer’s fee and risking filing a provisional patent by themselves could make them waste more money and resources. What could have turned out to be a path-breaking invention could turn out to be disastrous when the invention is not handled by a professional. Therefore, the best thing for an inventor to do is to convey the invention to a patent lawyer from Vakilsearch to collaborate efficiently. 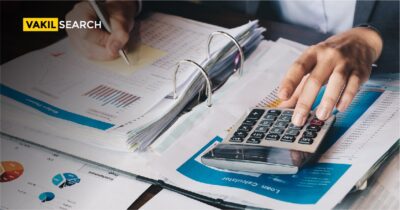 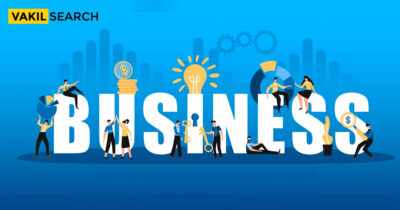 Ten Requirements for starting a business in 2022

Everyone wants to see more sales, high-quality leads, and clients. However, beginning a business is not one of those instances… 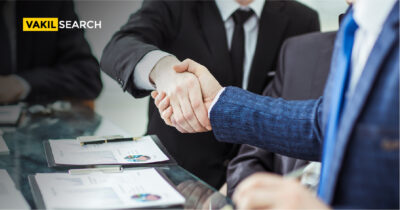 You have already won half the battle if you choose the best financing solution for your company. Having enough money… 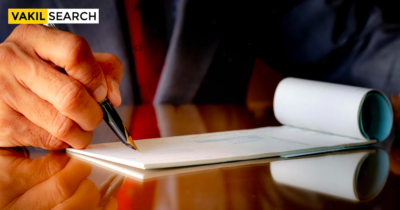 Introduction The Small Business Administration, or SBA, and other public and private sources have made it much easier to get…