GST rate changes hit businesses and trade groups. This is because the rates have changed. Everyone, from businesses to customers, looks at how they’re doing because of this change. In India, the GST rates for different goods and services are broken down into four different groups: 5% GST, 12 % GST, 18% GST, and 28% GST. These are the four groups of goods and services. In this article, we explain what the GST rate is and how it has changed over time.

Goods and services that are sold under each of the three tax laws are taxed at that percentage rate of their value. GST full form in lateral terms, constitutes the Goods and Service tax. This is called the “GST rate.” A business that is registered with the GST law must charge GST on the value of the goods or services it sells. Invoices must show the amount of the tax. If you buy something from one state to another, the tax rate in both CGST and SGST is about the same. When it comes to interstate transactions, the GST rate for IGST is about the sum of the CGST and SGST rates.

Who is the GST Council?

The GST Council of India is in charge of GST implementation in India: https://www.gst.gov.in/. The GST Council is a team of individuals that collaborate to guarantee that the country’s goods and service tax system is correctly implemented. They decide on tax rates and the manner in which the tax will be applied. In order to make adjustments, the GST council compiles recommendations and regulations into one form before sending notifications and circulars to its departments and the finance ministry.

What are GST Slabs?

GST slabs are nothing but the tax bracket based on which your GST is determined. The GST rates are set at 5%, 12%, 18%, and 28%. This is how the tax structure for common-use goods is going to work:

How Does GST Increase and Decrease?

Consumers would now have to pay more tax on most of the goods and services they buy. Most of the things we buy every day now pay the same or a little more tax. In addition, the implementation GST Registration Process (GST full form: Goods and Services Tax) comes with a cost for people to keep up with the rules. It looks like the small-scale manufacturers and traders, who have also protested against the same, will not be able to afford to pay for this. There is a chance that they will charge more for their goods.

With our GST Tax Calculator, you can determine the exact amount of GST to pay before registering.

Long-term, it is thought that GST will not just cut taxes but also set minimum tax rates. There are only two or three tax rates in countries where the Goods and Service Tax has helped to change the economy. One is the “mean” rate, and there are lower tax rates for essential goods and higher tax rates for more luxurious goods.

In India, there are now five different types of slabs, each with a different rate. There is an integrated rate, a central rate, and a state rate, which all have their own set of rules. A tax is also charged. The government doesn’t want to risk losing money by lowering or lowering the rates.

Taxes are going to play a very vital role in shaping the economy and hence, the structuring tax slabs and changes in the GST rates over and over is not going to help in curbing inflation. Thus pointing out that these tax structures are here to stay for a longer duration of time.

It is very likely that the government will make more money from taxes because it will be able to reach more people. The government’s fiscal deficit is also likely to stay in check. Exports would also rise, and FDI (Foreign Direct Investment) would also rise. With the most important tax reform in the history of the country, business leaders think that the country will be able to do more business.

COVID-related medicines, oxygen concentrators, and testing kits were all cut by the Goods and Services Tax (GST) Council on Saturday, but vaccines were not. The rate for vaccines was kept at 5%

Electric furnaces used in crematoriums, temperature-checking instruments, and ambulances were all taxed at the same level as suggested by a group of ministers called the Group of Ministers (GoM). The Council, at its 44th meeting, agreed with the GoM. It will be announced soon, officials say. As of now, the changes will be in effect until 30 September, when they will be in effect.

When the 45th GST Council meeting took place on 17 September 2021, it was called the 45th meeting. People in some groups had their tax rates changed. GST rates will change on 1 October 2021. Some of the changes that were made have been reflected in the table below.

On top of everything else, the government should work to help the people who aren’t as well-off, like small-scale manufacturers and traders. How to lower the total cost of compliance must be found. Changes may be made for the good of everyone. GST in India will be good and simple only when the whole country works together to make it work. 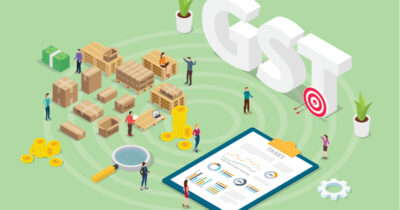 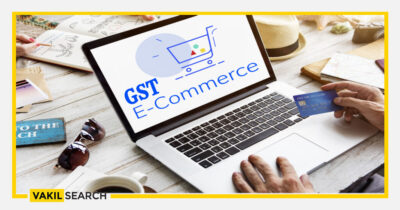 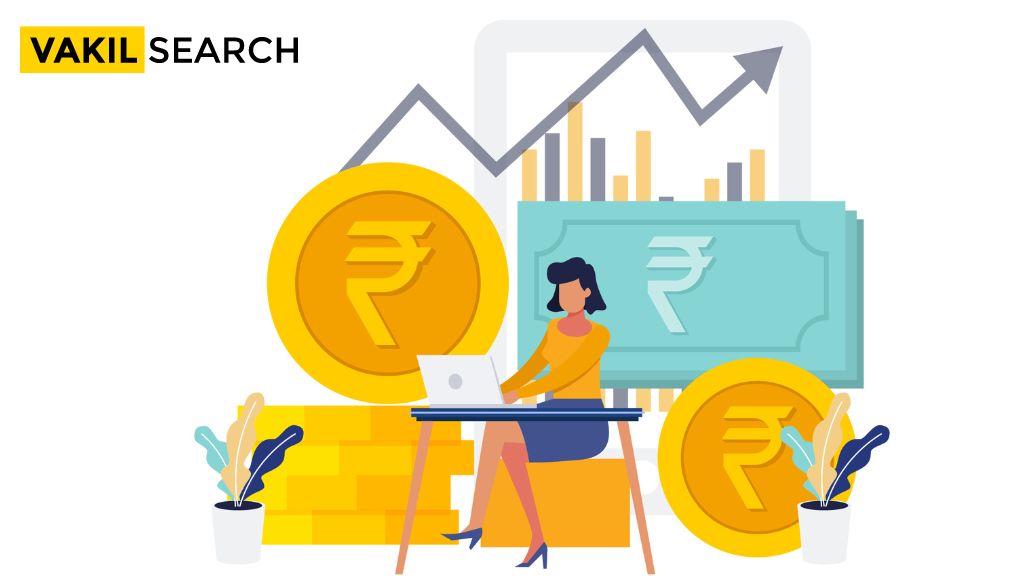 Introduction To give impetus to entrepreneurship and increase participation in the development of the country, the STARTUP INDIA campaign was… 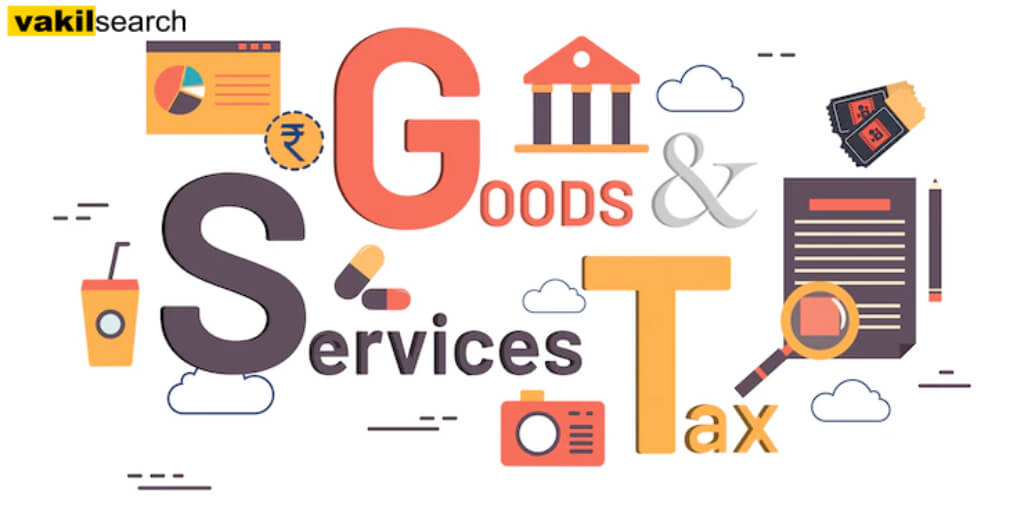