India's legal system is quite complex. This includes codes and statutes and customs, practices, and usages. Civil law, criminal law, and religious law make up the bulk of the Indian legal system.

Types of family laws in India:

Hindu Law: What Is the Role of Hindu Law in Defining Family Law

In India, Hindu law is one of the oldest legal systems globally. It continues to be an important factor in defining family law. Since Hindu law is based on religious texts, different individuals can interpret it differently. Due to this, it can be challenging to change or modernise Hindu law. However, Hindu law can also be adapted to suit the needs of different families.

Muslim Law: How Does Muslim Law Influence the Definition of Family Law

Islamic law is a source of family law in India. Islamic law, or Sharia law, derives from the teachings of Islam. Islam covers a wide range of topics, including marriage, divorce, inheritance, and custody.

As this law is based on religious teachings, it may be interpreted in different ways by different people. In some instances, misunderstandings and disputes can result. When it comes to family law, most Muslims adhere to certain general principles.

As a general rule, divorce is prohibited in Islam. In certain circumstances, divorce may be permitted. For example, if a couple cannot have children or if the husband cannot support his family financially.

The Islamic legal system differs from other legal systems when it comes to inheritance. Inheritances are split equally between husband and wife under Muslim law. In certain instances, though, the husband may be entitled to a larger portion.

In 1869, the Christian Divorce Act was passed, and it defined family law in India for Christians. As a result of this act, a Christian husband could divorce his wife for adultery. It is also possible for a wife to divorce her husband if he has committed adultery. Indian Divorce Act was enacted in 1869, and it applied to all citizens of India, regardless of religion. Under this act, a husband could divorce his wife on the grounds of adultery, cruelty, desertion, or conversion to another religion. Likewise, the wife could also divorce her husband on the grounds of adultery, cruelty, or desertion.

The Hindu Marriage Act was passed in 1955 and covered Hindus, Buddhists, Sikhs, and Jains. A husband can divorce his wife for adultery, cruelty, desertion, or conversion to another religion under the statute, and vice versa. If either partner has a mental condition, venereal disease, or leprosy, a husband or wife may seek a divorce on specified grounds. In addition, if her spouse has remarried after their first marriage or has engaged in rape, sodomy, or bestiality, a wife may file for divorce. On the other hand, a newly married couple cannot get a divorce within the first year of their marriage.

The Hindu Marriage Act was enacted in 1955, and it applied to Hindus, Buddhists, Sikhs, and Jains. Under this act, a husband could divorce his wife on the grounds of adultery, cruelty, desertion, or conversion to another religion, and vice-versa. The husband or wife can seek the divorce on certain grounds if either of the partners has a mental abnormality, venereal disease, and leprosy. A wife can also get a petition for the dissolution of marriage on the grounds of the husband marrying again after his first marriage or if he has been guilty rape, sodomy, or bestiality. However, a newly married couple can’t get a divorce within a year of the marriage.

In 1937, the Muslim Personal Law (Shariat) Application Act was enacted. A few Muslim groups believe and recognise that a husband may divorce his wife by pronouncing the word “talaq” three times. However, in 2017, the Supreme Court of India ruled the triple talaq method unconstitutional and void. The Dissolution of Muslim Marriages Act 1939 also permits a wife to ask for a divorce from her husband if the husband hasn’t been seen for four years, if he hasn’t taken care of her for two years, if he has been sentenced to prison for more than seven years, or if he hasn’t performed his marital obligations for three years, among others.

There is no one-size-fits-all solution in India when it comes to family law. Each situation is distinct and must be assessed on its own merits. Understanding the various types of family laws that exist in India, on the other hand, can help you navigate the process and make the best decisions for your specific circumstances. 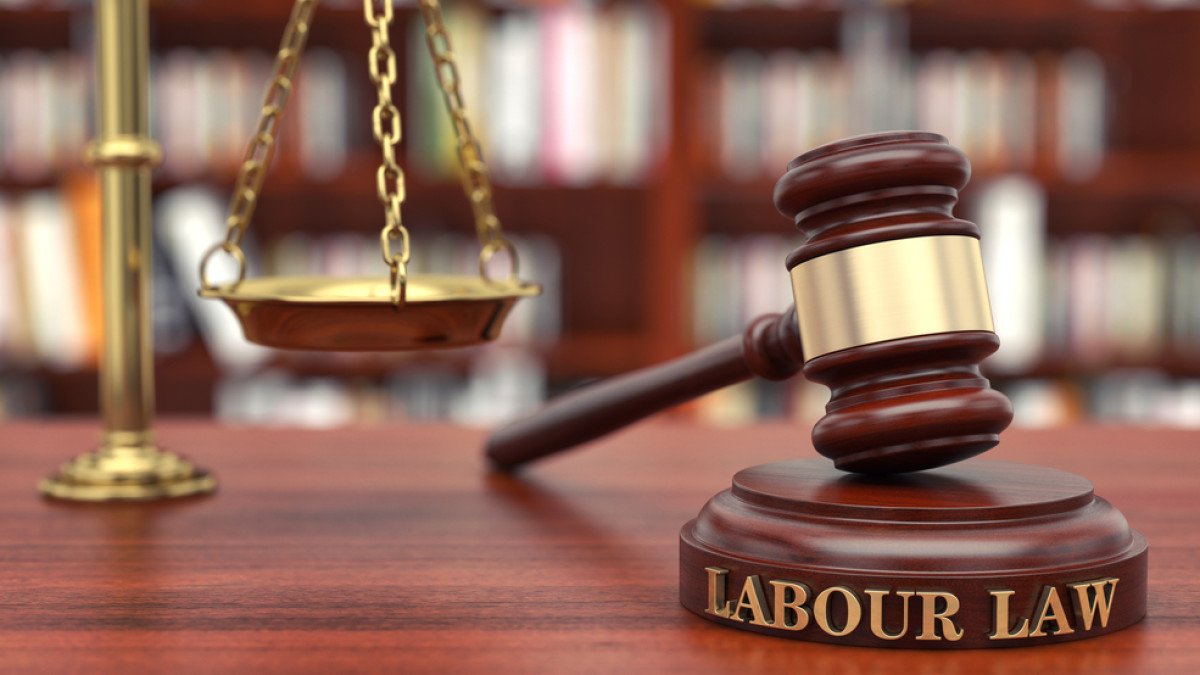 An Overview of Family Law for Child Custody

Parenting is a task that affects the future health and morale of the child, not just the bragging rights of…

Family Law Act is a law that governs the relationship between spouses and their children. The Law Act also deals…

The Indian judiciary has the most pending cases. According to the National Judicial Data Grid (NJDG), roughly 3.7 million cases…