A brief description of India's spousal and child support. Some rules and conditions must be followed in the case of child support alimony in India.

When a married couple decides to divorce for any reason, you have a higher chance of paying spousal support or “Alimony” to your spouse. This can be a possibility that you do not have to give spousal support, but it is a rare case. For this, several conditions need to be fulfilled.

And if you both have children, you may have to give child support, too, if the custody goes into the hands of the mother of the children. It is also essential for you to know about child support alimony in India. The laws and rules may change in various conditions, but the basic rules are always the same.

What is Spousal Support?

What is Child Support?

Under the Indian family and public policy laws, the parents must provide child support for the child’s sustenance. For the financial support and benefit of the child, the non-custodial parent has to pay child support. This happens when the couple separates, whether from wedlock or relationship.

How the Child Support and Spousal Support calculated?

There are various factors which are needed to be watched over when calculating child support and spousal support. These factors must be looked at carefully by the judge before giving a final judgment.

Under section 25 of the Hindu marriage act, alimony is given to the spouse after getting divorced. So if the wife is a working woman and earns her livelihood, then the difference would be checked between the earnings of the husband and wife. If the difference is considerable, the wife will get alimony after divorce. In some cases, even husbands can get alimony if the husband is unable to earn or disabled and the wife is earning. If the wife is unemployed, her age, educational qualifications, and earning capability are considered to calculate the alimony.

Following are some factors considered in the court’s laws and rules.

Whether child support also comes into the picture if they have children. But, if they do not have a child, there are some general conditions benchmarks. According to the orders of the Supreme Court of India, 25% of the net income of the husband has to be granted to the wife as a benchmark. But it is not fixed. The amount of alimony has a range of 1/3rd to 1/5th part of the husband’s salary, in general cases.

Child support is the financial support for the infants, which both the parents have to contribute. If the child’s parents are not married, i.e., they are in wedlock. Then the custody of the child gets in favor of the mother automatically. And the father has the right to visit the child. Here, both parents have to contribute to the child’s support. If one does not earn enough, they can re-evaluate their contribution ratio. But if the parents are married, custody is given to one of the parents after divorce. Generally, custody goes to the mother. But in some cases, it can also be handover to the father. The court decides on child support based on the expenses of the child. Factors like the parents’ lifestyle, education of the child, health insurance, EMIs on the parent, and other liabilities and assets of parents are seen for calculating the Child support.

Child support is completely free from tax. So, the child support is not tax-deductible, then there is no effective requirement for reporting. But the parent should declare the child as a tax dependent. Tax dependant refers to someone dependent on someone else for financial purposes. Generally, for tax purposes, the child depends on their custodial parent. If just the agreement of divorce or separation states that the child can be treated like a tax dependent, then there is no necessity to do some other process. But, if it’s not, the parent may claim the child as a dependant as per laws.

Implications of Not Paying Child Support and Spousal Support

The court had decided the child and spousal support amounts and the payment schedule. The obligators have to pay these fees, and if they refuse to pay them, the following actions can be taken against that person.

If someone cannot pay the compensation of child support or spousal support, they must inform the court as soon as possible. So they do not have to get into any problems.

This is all about child support and spousal support. You can check the Vakilsearch website and blogs to learn more about such topics. It is essential to understand the local laws and regulations. If there is any change in the financial conditions after the case settlement, the person should consult with an attorney to avoid any other problems. 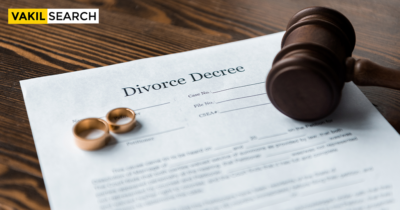 What Documents Are Required To File For Divorce?

What are the grounds for divorce? If a marriage was solemnized before or after the Hindu Marriage Act of 1955,… 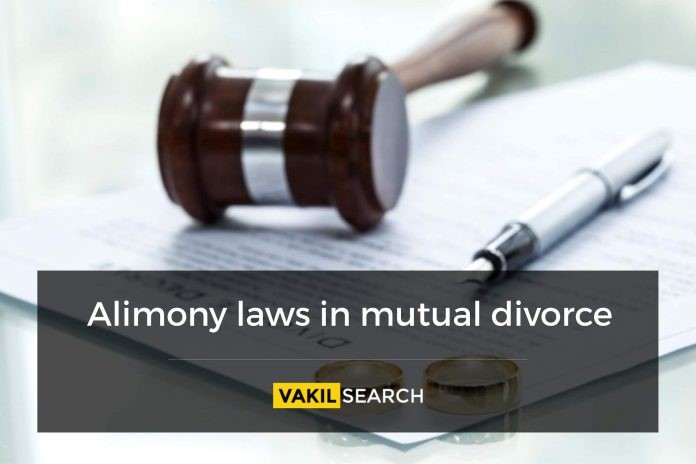 Different Types of Alimony in India

Introduction Alimony is the financial assistance given by a partner to his or her spouse after the divorce. The alimony… 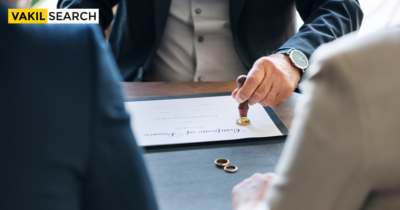 New Rules for Divorce in India in 2022

Introduction Divorce is the legal end of the marriage. The thoughts and beliefs toward the marriage system keep changing with… 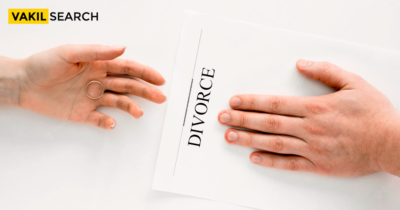 How Will a Judge Calculate Alimony?

What is Alimony? Alimony, often known as spousal support or maintenance, is the legally decided amount that is awarded after…