Marriages today don't require elaborate ceremonies or large social gatherings for marriage certification and licences. In this blog, we have discussed three easy ways to get marriage registration without a ceremony.

It is often said that marriages are made in heaven. Marriage creates a lifelong bond between two individuals, which also tends to impact the forthcoming generations. Marriage certificates have become one of the prime requisites for today’s complex lifestyle. With the increase in marriage, fraudulent and legal disputes, and the rising joint ventures, the spouse’s marriage certificate is mandatory for all the person entering wedlock. In the Supreme court in 2006 enforced mandatory certification of all marriages happening within the Indian state.

Marriage in India is usually conducted via elaborate ceremonies and processions. The marriage process in India is not just costly but also complex. The officials usually give marriage certificates after cross-checking the ceremony or the religious symbols used in the wedding. But today, marriages are conducted without lengthy ceremonies with covid-related lockdowns and modern ideologies among the couples. These marriages can also be registered at ease by following certain ways. This blog will throw light on such Marriages.

The reasons for increase in marriages without ceremonies

Much modern youth today have a modern and practical approach toward marriage. They want to reduce the marriage expenses at the same time and also want to ensure they celebrate the process with other activities. Usually, marriages among people belonging to different religions are conducted without any ceremonies. They often do this to reduce the conflict of religious ceremonies.

Marriage without ceremonies has become a trend post covid related lockdown. The restrictions reduced the people attending the processions, and ceremonies became a rare phenomenon in this process. This also continues even after the relaxation of the restrictions enforced during the process. In Tamil Nadu and Maharashtra ceremonies, fewer marriages were common due to the social revolution due to self-respect or Satyashodhak Marriages, respectively. Court marriages and marriages at registration offices are common today in special marriages and other same-community marriages.

What is the legal procedure for marriages without ceremonies?

Marriages conducted without religious ceremonies come under the criteria of a civil ceremony. Instead of performing it as a religious ceremony by tying the mangal sutra or other religious symbols or using a religious head in the process, the marriage is conducted as a civil ceremony. The people attend it without any large crowd or people. It requires a minimum of three individuals and a marriage registration officer. The process involves many legal steps and documents to be certified to ensure the process.

This process is legally supported by the special marriages act of 1954. This marriage is called a court marriage in common parlance. The court marriage allows members of different genders, regardless of caste and religion, to marry each other under this act. Marriage is allowed even if one of the people is not an Indian national. However, two foreign citizens cannot register their marriages within India.

What are three ways to register marriages without ceremony?

Do you aware of Marriage Registration: Facts Every Couple Should Know

What are the rules and regulations involved in conducting marriages without ceremonies?

Today’s marriage certification process is hassle-free and can be done with utmost ease and proper evaluation as required. There is no need for complex ceremonies and many social gatherings for a successful marriage. Today the same applies even in the process of obtaining marriage certificates: https://services.india.gov.in/service/detail/online-application-of-marriage-certificate

To know more about the marriage certification process, get in touch with the experts at VakilSearch. 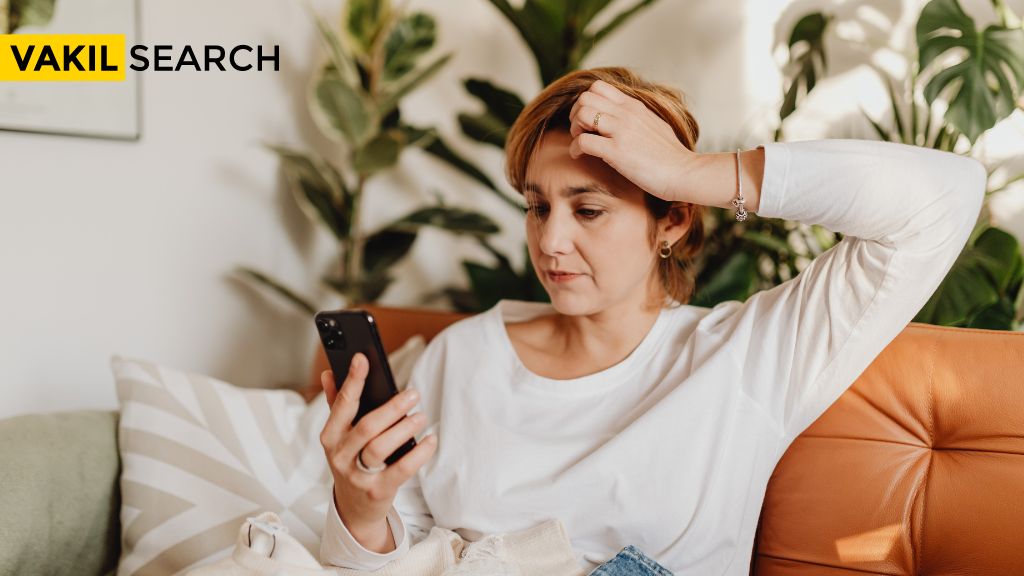 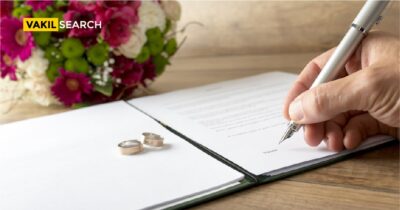